Suffering from a broken heart? This new discovery could help.

In a very recent article written by Ana Sandoiu and published by Medical News Today, new research on regenerating heart tissue is discussed. This research was originally published in the journal Nature Communications. The study was conducted by Da-Zhi Wang from Boston M.A. and his colleagues. Continuing on from previous research conducted by Prof. Wang, the research team further expanded on the function of microRNAs in the generation of cardiomyocytes. The team identified two specific microRNA molecules which influenced the inflammatory response and cell death which follows a heart attack. These microRNA molecules are known as miR-19a and miR-19b. Experiments were conducted on mice who displayed promising results. The team intends to test the microRNAs on larger mammals and hopefully proceed to human studies. They hope this could be a revolutionary treatment and prevention of heart disease. 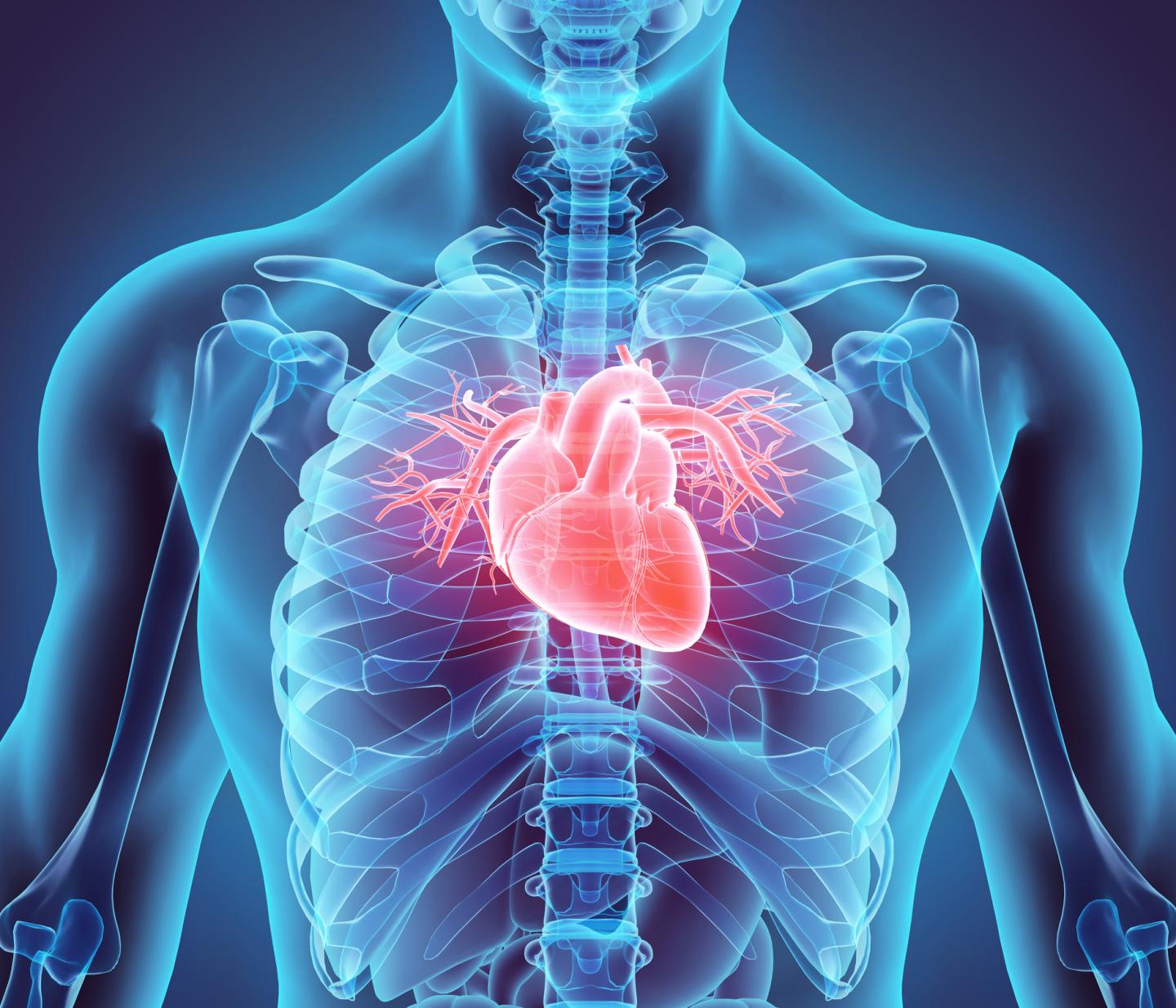 In America, heart disease is the leading cause of death. Heart disease can be caused by a variety of factors. A major element which causes this steep number of fatalities, is due to the hearts lack of ability to continue to proliferate new cardiomyocytes. This means that once the hearts cells are damaged they can not regenerate thus putting individuals at risk for heart failure. Our heart is the crucial for life and it deserves to be carefully cared for. However some events are out of our control. Discoveries such as these have the potential to save many people equip the heart to replace deceased cells.
Posted by April Jenkins at 1:10 PM