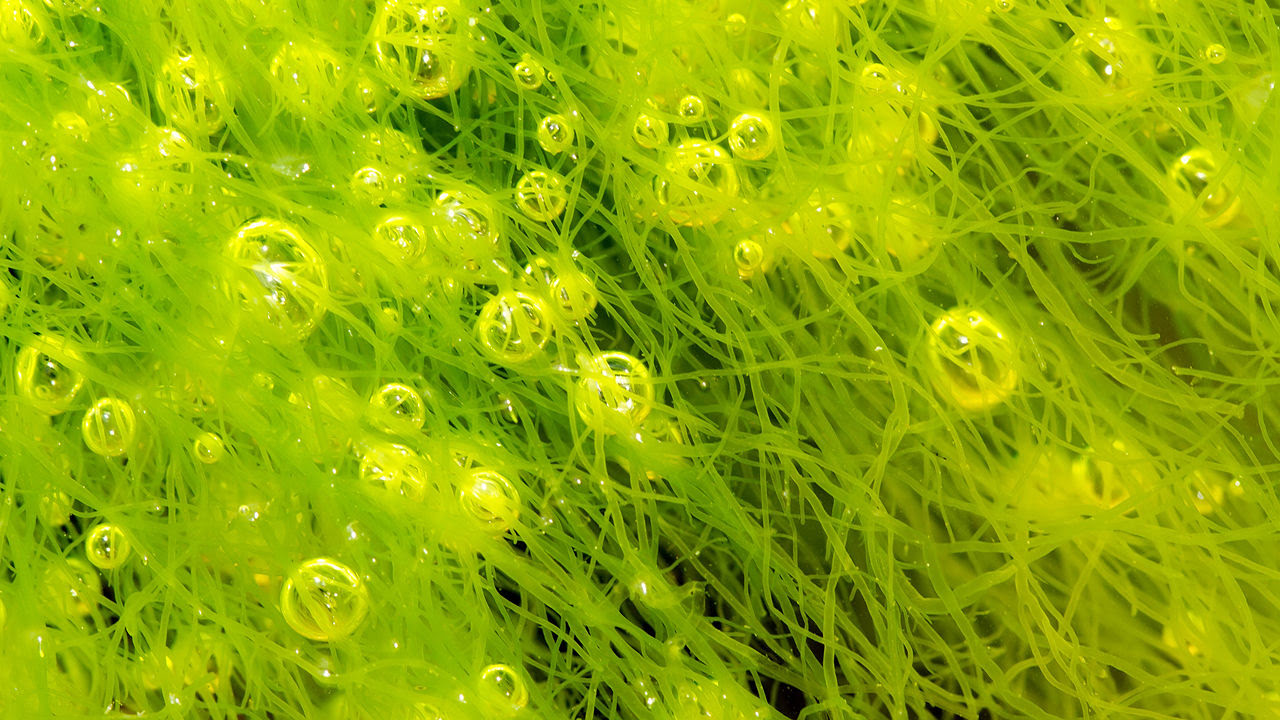 Scientists at the University of Edinburgh sought to improve the efficiency of editing algae. Algae is a great is a great alternative to cheap environmentally friendly way of making many products. The scientists have at Edinburgh have used CRISPR which is a molecule which acts like scissors and cuts DNA. Once the DNA of algae was cut modifications to the increase the productions of algae. The production rate of the algae was increased at the rate of 500 fold. Scientists at the University of Edinburgh  used a species of algae called Chlamydomonas reinhardtii. This was a very interesting article because I never thought of using algae for other purposes. Algae can be used as cheap environmentally friendly for making products instead of plastics and medication. Another important topic that the article talks about is using this technology of increasing production rates through genetic changes is used to engineer crops to increase growth rate and improve disease resistance. This was very good article and this research can lead to many benefits and advancements in the near future.