Why did Woolly Mammoths Go Extinct? 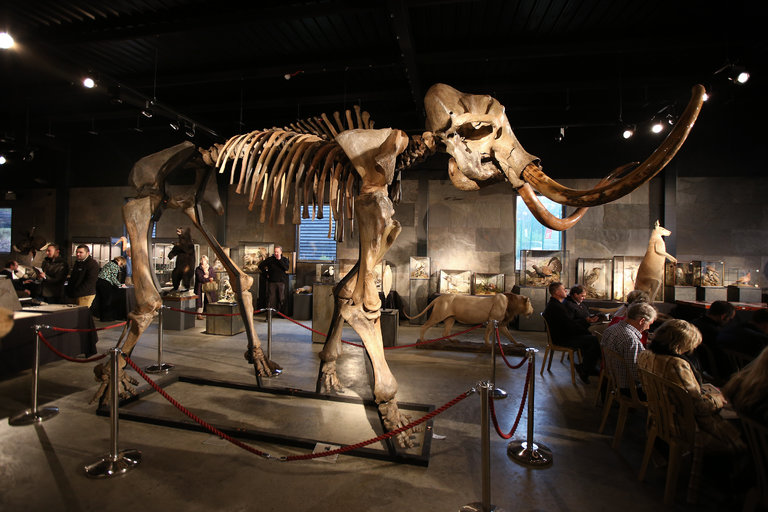 Geneticists have recently been able to sequence the genome of ancient woolly mammoths in order to determine the factors that may have led to the species extinction. Previously, the factors of predation or changing climate were able to ruled out, leaving many scientists to speculate about the cause of the their extinction. The genomes of two isolated populations were compared to each other and it was determined that the one population was about 13,000 while the other was only 300. The two genomes different greatly from one another, and it was discovered that the mammoth in the smaller population experienced many genetic mutations that halted the synthesis of proteins, caused them to lose sense of smell, become unable to detect pheromones, and have thin hair that could not protect them from the cold. This was referred to as a "genetic meltdown" and can be attributed to the small population. It is speculated that the small population was due a to lack of water. This evidence supports theories from biologists that small populations lead to a lack of natural selection, so harmful mutations/genes are inherited, leading to the eventual extinction of a species.
Posted by Brooke Owens at 8:17 PM