The 15 Genes that Can Cause Bipolar Disorder 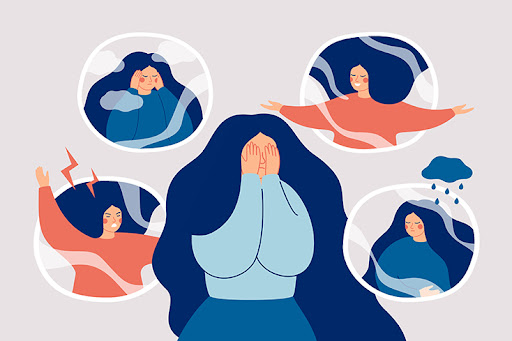 Bipolar disorder (BP) is a mental health disorder that impacts one’s mood, energy, and every day functions. There are three main types of bipolar disorder which are Bipolar I, Bipolar II, and Cyclothymia. All of these types include mood shift, high/low energy levels, irritability, and  manic episodes. This disorder can be heritable and be passed down from generation to generation. There are different genes that make up BP.

In the article “Genome-wide association study of more than 40,0000 bipolar disorder cases provide new insight not the underlying  biology,” a study was conducted to determine which genes are found in people living with bipolar disorder. After studying over 40,000 people with (BP) they were able to identify that there are 64 genomic loci connected to the disorder.  From the loci, 15 specific genders were determined including HTR6, MCHR1,DCLK3, and FURIN. The research team was also able to specifically identify the certain genes of each type of BP with some being the same and others being different. Being able to identify the genes that can cause BP can further help understand the genetic component associate with it as well s ways to help people dealing with the disorder.

Posted by Aracely Morales at 5:43 PM