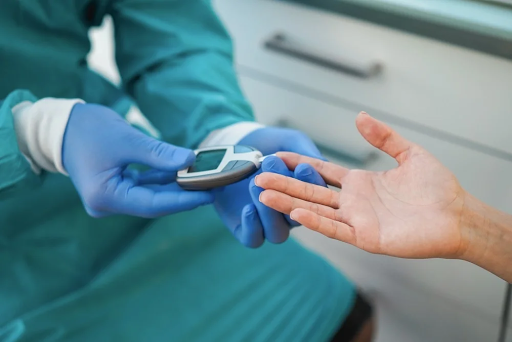 In this article, they talk about how scientists have been able to synthesize brown fat cells in the lab and were successfully able to transfer it into mice, resulting in less buildup of bad fats in the mice. This study was conducted by a molecular biologist at Harvard Medical School, Yu-Hua Tseng. The study utilized gene editing technology known as CRISPR to convert white fat into brown fat by altering the gene called UCP1.  The goal of this research is to hopefully apply these findings to treat individuals that are obese and suffer from diabetes.

The body stores two main types of fat; white fat and brown fat. While white fat is typically referred to as "bad fat", the brown fat is actually "good fat" because it helps us burn energy and stay lean. It's commonly known that brown fat is useful for hibernating animals and even infants for his thermogenic qualities. When the UCP1 gene is altered, it converts the fat to brown fat, which causes mitochondria to generate more energy, released in the form of heat.