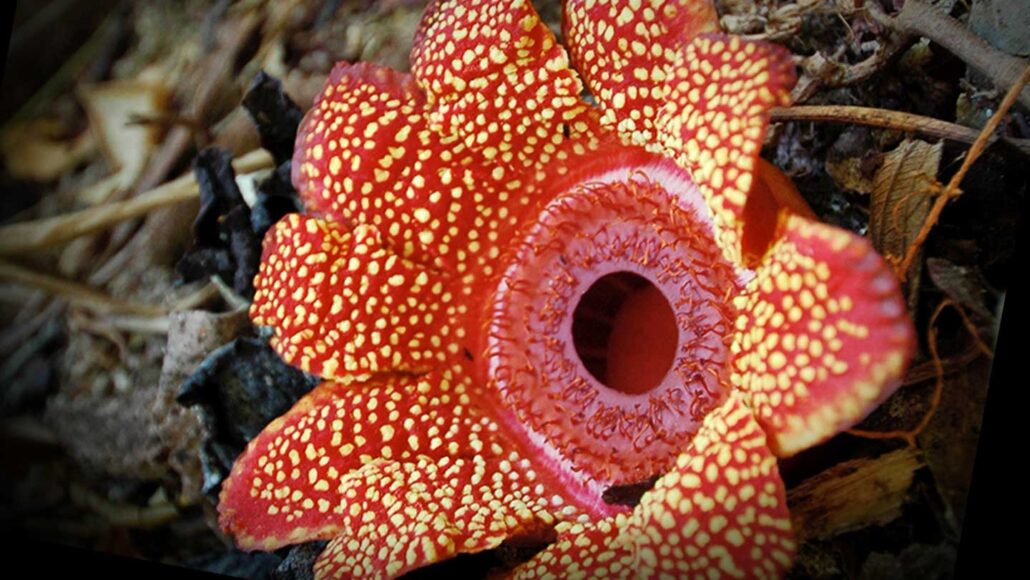 Newfound research on the genetic instruction book of the Sapria genus reveals the lengths to which it has gone to become a specialized parasite. The new discovery illustrates the level of commitment S. Himalayana and its relatives have given to evolving a parasitic lifestyle and provides a comparison to other extreme plant parasites.

Based on the findings published by Current Biology, most of the Sapria genus have lost half more than half of their genetic material. Not only that but plants like the Sapria Himalayana and their genomes were used for research. Findings showed they had completely removed the need for stems, roots, and even any photosynthetic tissue—and based on further research, even chloroplast genome have vanished

Charles Davis, an evolutionary biologist at Harvard University states that these genetic variations from such parasitic plants have left biologists confused by the sudden change. Such obvious plants recognize by their “rotting flesh” smell, are no longer producing flowers. He notes, “these plants have lost half of their genes, yet they still survive.”

However, further investigation into this interesting genetic modification will allow researchers to determine some of biology’s limits, which I think will benefit us greatly.