The End of the Cavendish Banana


Tropical Race 4 (TR4) is a strain of the fungus Fusarium oxysporum cubense which kills banana plants by infesting the soil and robbing the bananas of necessary nutrients and water. TR4 is resistant to pesticides and primarily affects the Cavendish banana, a fruit that accounts for more than 40% of the world's banana exports and is the banana that is the most available at grocery stores.

The destruction of common banana species to fungi is nothing new. The Gros Michel banana was once the favored banana amongst Western households due to its sweet taste and creamy texture. However, the Gros Michel succumbed to Tropical Race 1 (TR1), another strain of the Fusarium fungus. When the fungus destroyed the plantations of powerful companies such as the United Fruit Company and the Standard Fruit Company, they switched to Cavendish bananas since they were resistant to TR1. Half a century later, we see history repeat itself with the TR4. The downside is that there is no readily available commercial banana to replace the Cavendish.

Methods to rid of the fungus have proven ineffective since TR4 is spreading in many countries. One solution to save the Cavendish is genetic modification. By isolating a TR4 resistance gene (RGA2) from Musa acuminata malacensis and transferring it to the Cavendish through transgenic bacterial mediums, researchers were able to find a single plant line that had total resistance to the TR4. The other four plant lines were mostly resistant and had low rates of infection. To get the new genetically-modified banana to the market poses another challenge. There are many legislative restrictions on GMO products, and consumers tend to be afraid of GMO products. However, without these genetically modified bananas, the Cavendish banana will share the same history as the Gros Michel.

As an avid banana eater, I don't want to see bananas disappear from grocery shelves. We should change our perspective on GMOs because genetic modification techniques can help solve nutritional deficiencies in many regions and save small family banana farms. Chiquita (United Fruit Company) and Dole (Standard Fruit Company) should have seen this coming and properly prepared for it since they have gone through this before in the 1960s. On a positive note, hopefully GMO techniques can be useful tools in bringing other banana subspecies to the forefront. Personally, I would love to try Blue Java bananas which are blue and taste like vanilla ice cream. 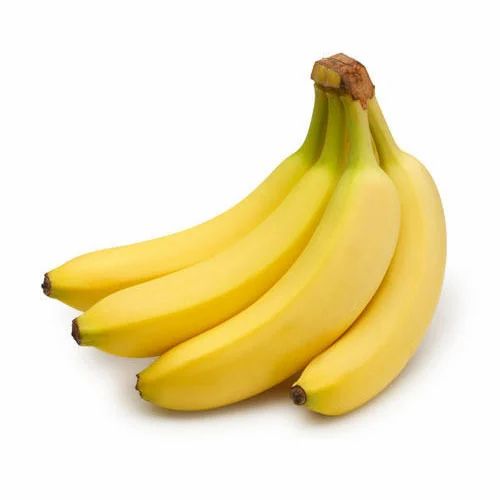