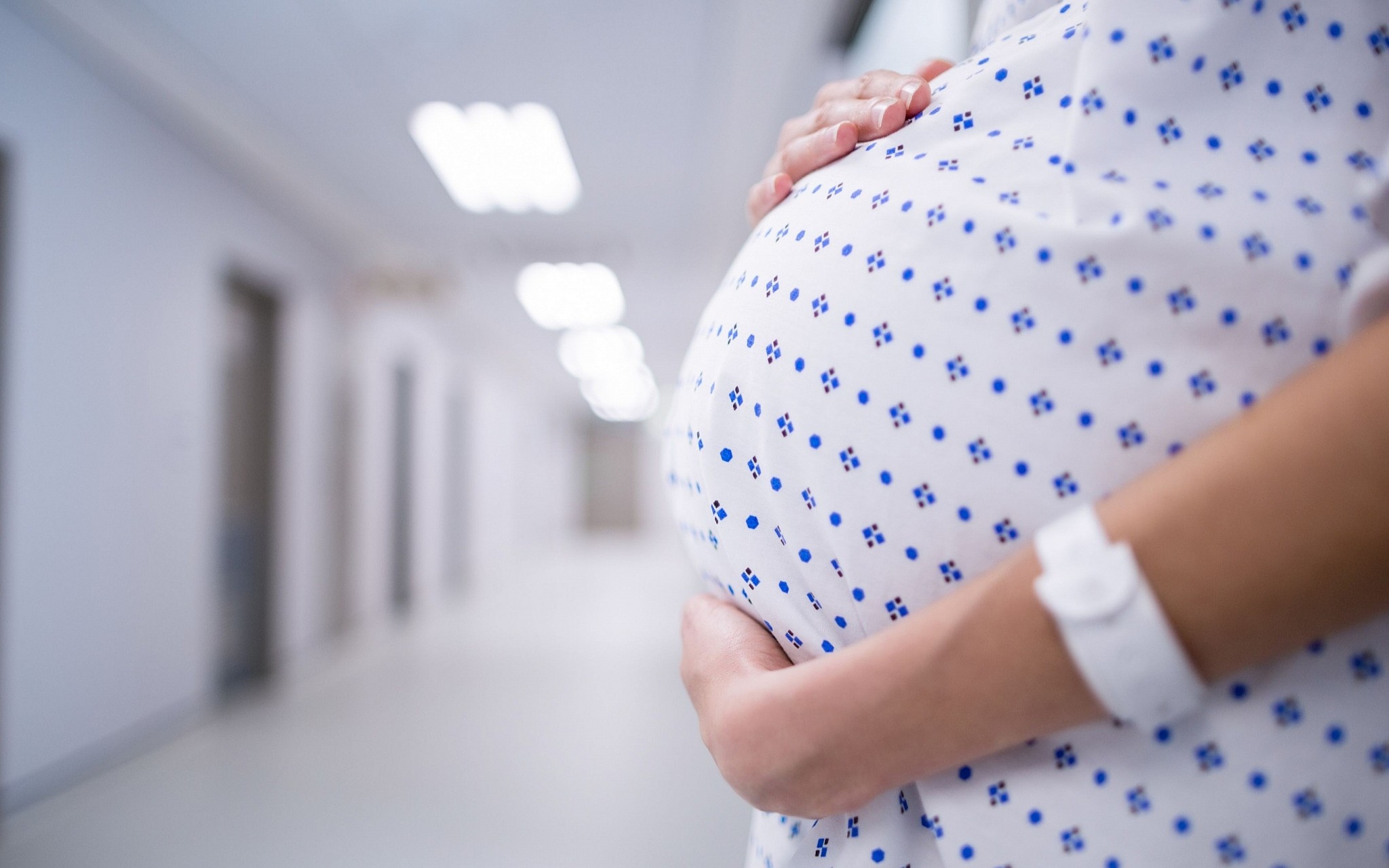 On April 9th, 2019, a healthy baby boy was born to a woman who previously went through several failed rounds of IVF treatment. This woman was finally able to get pregnant thanks to a technique called maternal spindle transfer. The news was announced by researchers at the Institute of Life in Athens, Greece, where the woman is a participant in a study they are conducting. The technology used was developed by Embryotools, a company partnered with the Institute of Life on this study.


In this procedure, the nuclear DNA from a woman’s egg is placed into a donor’s egg that has been emptied of its nuclear DNA. The modified egg is then fertilized, and the subsequent embryo is placed into the woman who is trying to become pregnant. Aside from the small amount of mitochondrial DNA (mtDNA) from the donor’s egg, the resulting child of the fertility procedure is biologically the offspring of the mother and father. Nevertheless, this child is unlike all others in that it carries the DNA of three separate individuals.


For this woman, something within her eggs was preventing the development of viable embryos. There are very many factors that could have been the cause, from deficiencies in essential products to poor quality of the eggs. Maternal spindle transfer and fertility techniques like it make it possibly for women with many unsuccessful IVF treatments or mitochondrial genetic diseases to be able to have healthy children.


Interestingly, this baby was the first ever born by maternal spindle transfer whose mother did not have a mitochondrial disease. While she didn’t have such a disease, she was still unable to get pregnant in the past due to reasons still unknown. Once she underwent the procedure – which replaced her mtDNA and egg – however, an embryo was able to form properly. For researchers such as Dr. Jonathan Tilly of Northeastern University, the fact that this technique worked in the case of this woman points to the idea that mitochondria may be more important in human reproduction and the application of fertility treatments than was previously thought.


Tilly and others will continue to conduct research to hopefully begin to understand what the successful conditions were within the donor egg that were apparently inadequate in the new mother’s eggs. They will also try to discover what the long-term effects could be for children born as a result of procedures that insert an additional individual’s genetic material into their genome.
Posted by Shauna L. Ruutikainen at 11:30 PM