Is Genetic Testing a Good Thing? 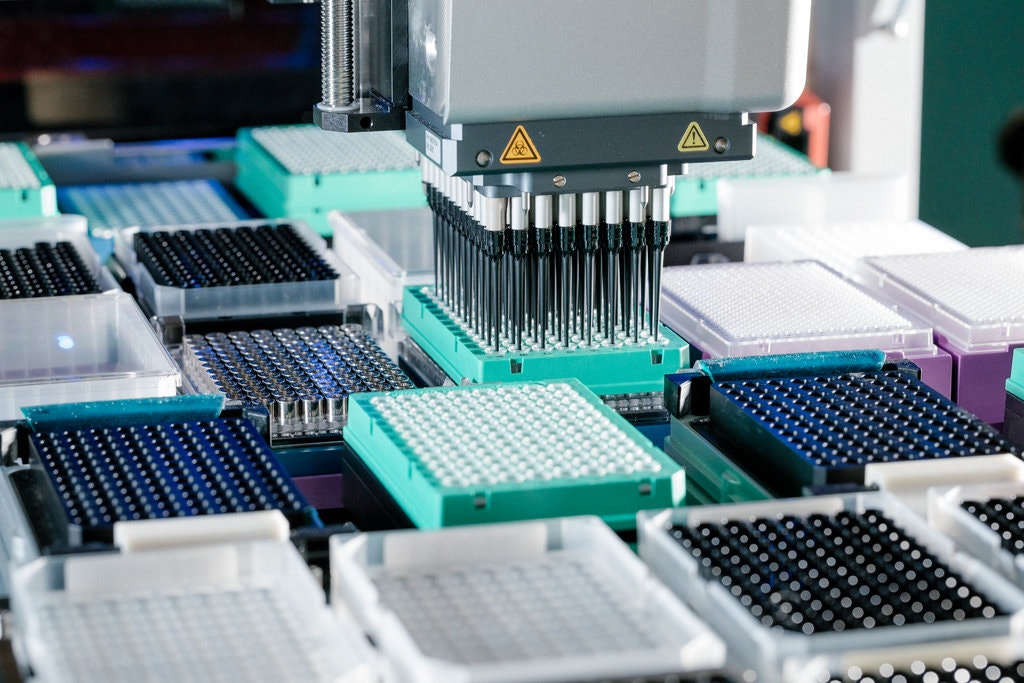 The New York Times article, “Employees Jump at Genetic Testing. Is That a Good Thing?” explains that the Levi Strauss & Company began offering free genetic screening through Color Genomics to their employees. The company claimed to offer it to 1,100 of their employees, and about half of them agreed to the testing to find out if they had any genetic diseases. Doctors usually suggest genetic screening to high-risk patients, or patients whose family members have had diseases that can be detected. Now, however, they are arguing that that testing the public for genetic diseases could cause harm because people who doesn’t have a disease in their family could have some mutations that lead to diseases in other people but won’t in them. Screening the public for different mutations could cause false alarms more often and could lead to drastic outcomes and unnecessary medical procedures for the patient. Experts also warn against these screenings based on fear that people will use these tests to substitute visiting a physician for their concerns.
I agree with the physicians and other experts. If people don’t have a reason to be genetically tested, then the tests will either show that they are healthy or will cause anxiety and cause them to stress about what was found. Genetic screening could obviously prove successful for high risk patients, but those regarded as low risk patients, or patients without a family history of the disease, could have multiple mutations that will not actually cause harm. There are many mutations that occur in our DNA that don’t affect anything in our bodies, but the genetic screening will still detect them and could cause people to freak out for no reason. In my opinion, I think people should be able to use the genetic screening if they choose to but should also see a physician to go over their results. This way they can find out if they are at risk, and then can also discuss what the next step should be with a professional.