What is a Genetically Modified Crop? 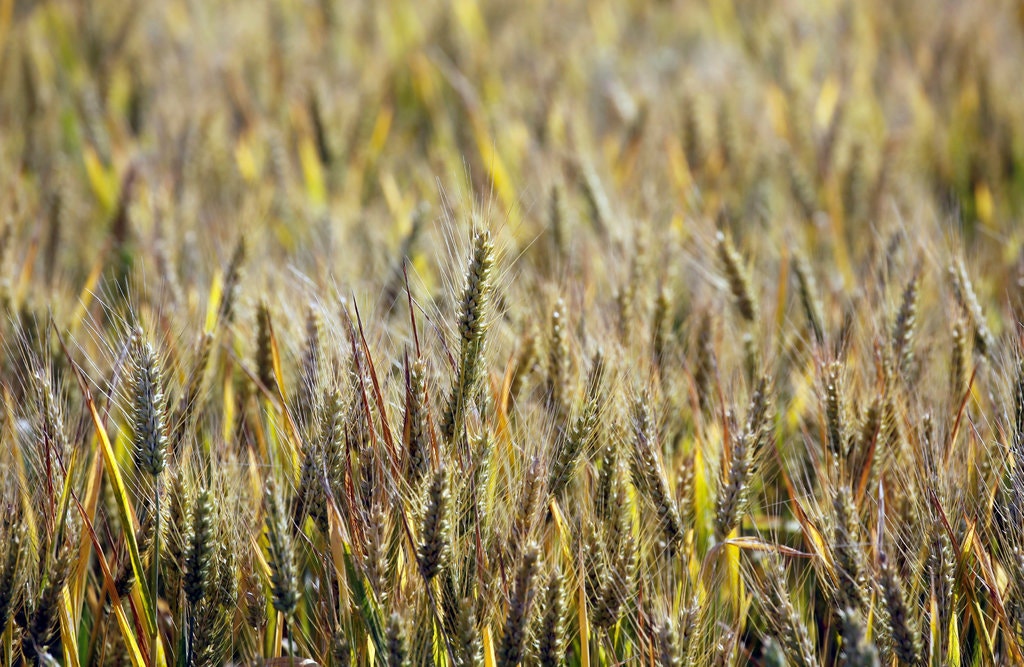 It is certain, we often hear the phrase "G.M.O" in the grocery store, but are we supposed to stray away from it? G.M.O stands for genetically modified organism. These gene-editing crops are leading to great controversy, especially in European countries who aren't as accepting of this as the US. In reality though, breeding crops to get useful traits for future generations have been done since the agricultural revolution. In fact, by the 1920's, scientists found that they could create mutations in plants by using chemicals or X-rays. It was in the 1970's when microbiologists discovered how to put genes from humans and other species into bacteria.

They used this method to further perfect their method to insert genes into plants to hep growth and function. For example, a variety of corn received a gene from a specific bacteria that allowed it to produce an insect- killing toxin. This is when environmental groups started to fight back. They said that these genes were going to make the crop harmful to humans, and the crop would spread. The National Academy of Sciences, in the US, has discovered no evidence that genetically modified plants are any more harmful than conventionally bred ones.

So, the industry of these genetically modified crops in the US are booming with over 185 million acres planted in 2017; but Europe only planted 325,000 acres across the continent. Obviously, the differences in their approaches results in the differences in their crop cultivation. It looks as if the US will continue to stray away from Europe despite their warning. Not to say that every person in the US agrees with what is genetically modified and what is genetically edited, and which should be regulated. Dr. Wolt says it best in the article, once we get every one on the same page with one thing, a new technology will come along and there will be controversy again. I personally see no problem with genetically editing our food products, as long as we are doing it to benefit our society. There simply isn't enough land to grow food for the continuous growing population, so if science can create a way to make crops larger, or make the crop season last longer; than I see no issue with that. Of course, as long as they see no negative effect on human health.