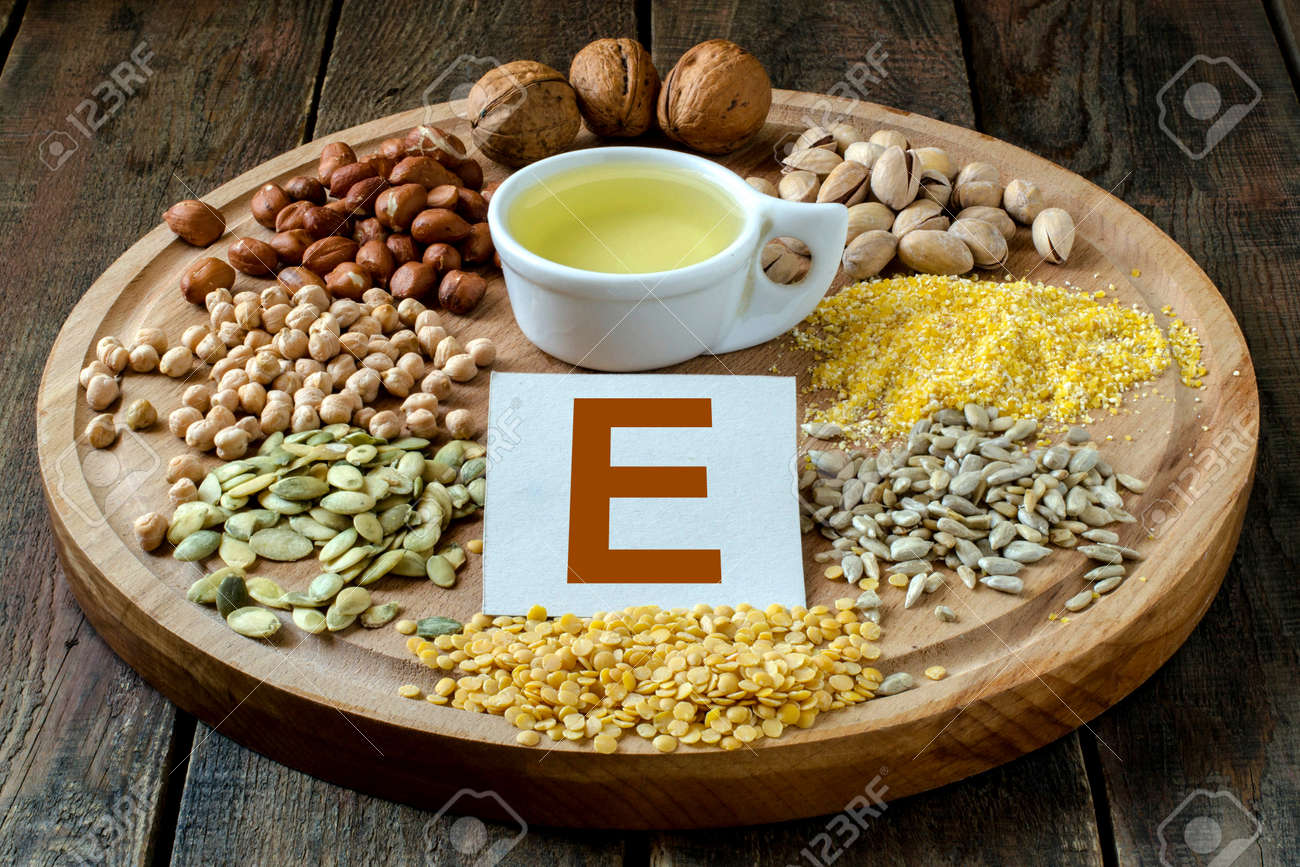 Scientists have recently discovered new genes that control vitamin E content in maize grain.  This discovery was done over multiple genetic association analyses.  They were able to identify 14 genes across the genome that were associated with the synthesis of vitamin E.  Six genes were found to encode proteins for a class of antioxidant compounds called tochochromanols or vitamin E.  Tocochromanols are found to help with heart health in humans and proper functioning in plants.  With this new discovery, scientists can focus on the specific genes associated with vitamin E to help increase vitamin E content in maize.  It was also mentioned that provitamin A could simultaneously increase vitamin E as the two are related biochemically.  This discovery could lead to improving the nutritional value of maize and improve the health of people around the world.  This discovery is very important as it affects people all over as corn is such a staple crop.  Making corn more nutritious would be great as it is an inexpensive food that is available in many regions of the world.  I think that focusing on the 14 genes that are associated with the antioxidant could really help the world of agriculture in making it more productive and efficient in terms of health.  Vitamin E offers many benefits to humans as found in the second link.