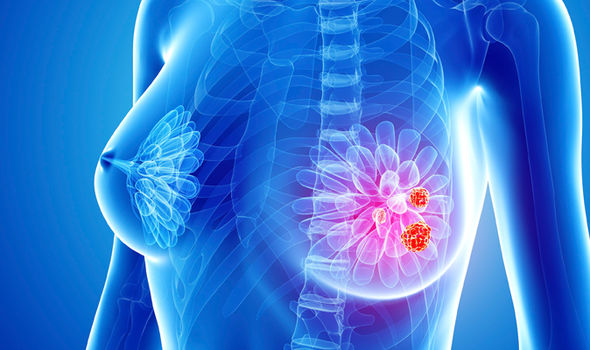 Breast cancer is one cancer that has a clearly linked genetic component, unlike most cancers that do not. Although there are other potential risk factors, it can be a trait passed down in families. Research into breast cancer has found the main cause to be a mutation on the BRCA1 or BRCA2 gene, which significantly increases your chances of developing the disease. This gene mutation is more common in Ashkenazi Jews. About 600-800 years ago, the ethnic group lived in a small community in central Europe. They did not integrate into other societies or the rest of the population in turn preserving certain gene characteristics and passing them down to future generations. Researchers say the founders of the civilization had the gene mutation and because of inbreeding, the gene stayed prominent within the culture. Today, approximately 1 in 40 Jews of Ashkenazi descent, approximately 70-90% of American Jews, have the gene mutation.

Researchers suggest a full genetic workup for the descendants, however difficult health and ethical questions have arisen. A full genetic workup can lead to questions of whether or not to terminate a pregnancy, have children, or undergo surgical treatments for a disease that may not even be expressed in your lifetime. I think genetic testing is a huge step forward in the medical field and it has the potential to save lives, however it could cause unnecessary mania.