Gene Drives Are To Risky for Field Trials, Scientists Say

Back in 2013, a technology called Crispr was developed and provided scientists with a new way to edit genes. Over at Harvard University a scientist named Kevin M. Esvelt suggested that this technology could be used to save endangered wildlife from extinction. In order to do so, they thought they could implant fertility reducing genes in invasive species of the same ecosystem as the endangered species. Implanting these genes is known as a "gene drive". The idea is that when these altered animals were released back into the wild, the gene to reduce fertility would spread and over generations would eventually make the population fall. After three years of research however, Dr. Esvelt feels that the method carried out in this fashion would not work out well simply due to the possible ramifications. A model created to see what would happen after the release of the gene showed that the altered genes might spread to other places where the species isn't actually invasive. The weasel pictured below for example is invasive to New Zealand and has destroyed native bird populations, but if it were given the gene transformation, it could eventually decimate its own native population where it came from. Dr. Esvelt still believes gene drives should be investigated to save threatened species but in a safer manner. Dr. Esvelt has been working on a gene drive that can self-destruct after a few generations. Some other researchers are also looking into building gene drives that are "tailored to invasive populations on islands but can't harm mainland relatives". Dr. Esvelt has also been investigating the use of gene drives to eradicate diseases as well. Projects such as this could be geared towards wiping out malaria carrying mosquitoes in Africa. In all I think this work has a promising future. With this much progress in just four years of the technology being invented, I believe there are so many directions this can be taken. 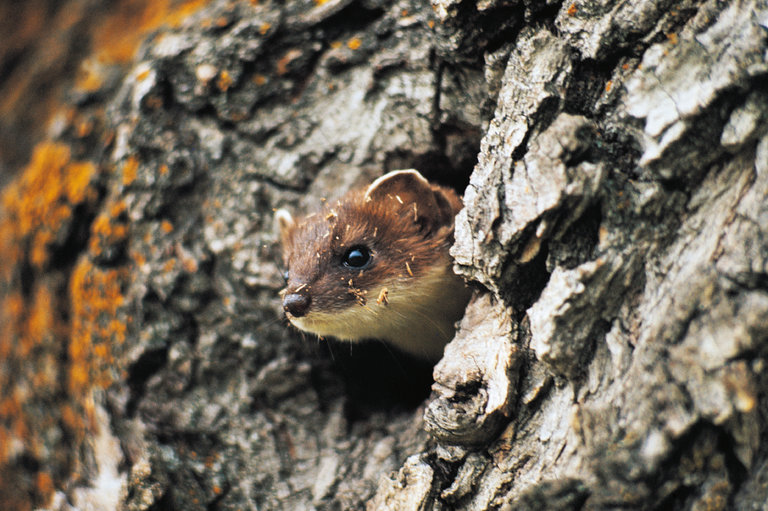