Snapdragons color, and a genetic mechanism that controls it 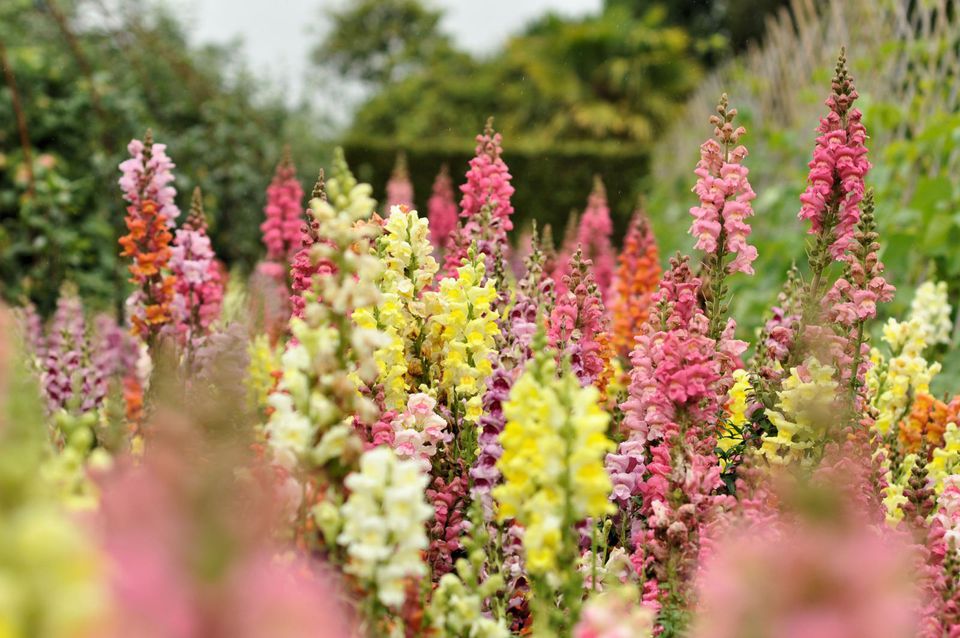 A team from the John Innes Centre have recently found hairpin in nature for the first time.  Hairpin is a recently evolved genetic mechanism, that up until now has not been found in nature.  It has been speculated that this mechanism was in the wild, but there has been nothing proving this.  This genetic mechanism can help give insight as to how nature make species look different from one another.  This discovery can help the mind comprehend why animals and plants are different.  This discovery came from form the Pyrenees where two snapdragon populations converge.  One of these snapdragons were magenta with yellow highlights, and the other yellow with magenta highlights.  In the middle of the two populations were snapdragons with phenotypes from both flowers.  Dr. Desmond Bradley, has used new genetic techniques to show that where the two copies of the gee had flipped, hairpin was created.  There are hundreds of Micro RNAs in plants, but this is the first-time hairpin was seen becoming a micro RNA.  Hairpin was present in the magenta flowers, it was no where to be found in the yellow populations, and it was to a small degree in the hybrid zone.  This mechanism is helping keep the color of the flowers the way they are, and making sure that they do not start to dominate and spread their color across to the neighboring snapdragons.  This will help many gardeners who grow snapdragons.  This discovery is a good first step into better understanding the mysteries of plant evolution, and how nature plays a role in the evolution.