Agricultural scientists at the University of Illinois have modified plant genes by allowing them to use sunlight more efficiently. Dr. Stephen P. Long, the lead author of the study, is a professor of crop sciences at the University of Illinois, and is a leading figure in crop science/photosynthesis research. Dr. Long and his team of scientists used genetic engineering techniques to alter photosynthesis in tobacco plants. Their study, published by the journal Science, found a 20% increase in biomass compared to wild-type plants grown in the same field environment. They used tobacco because it is easy to manipulate when trying new genetic alterations, and they hope food crops will also be as successful. 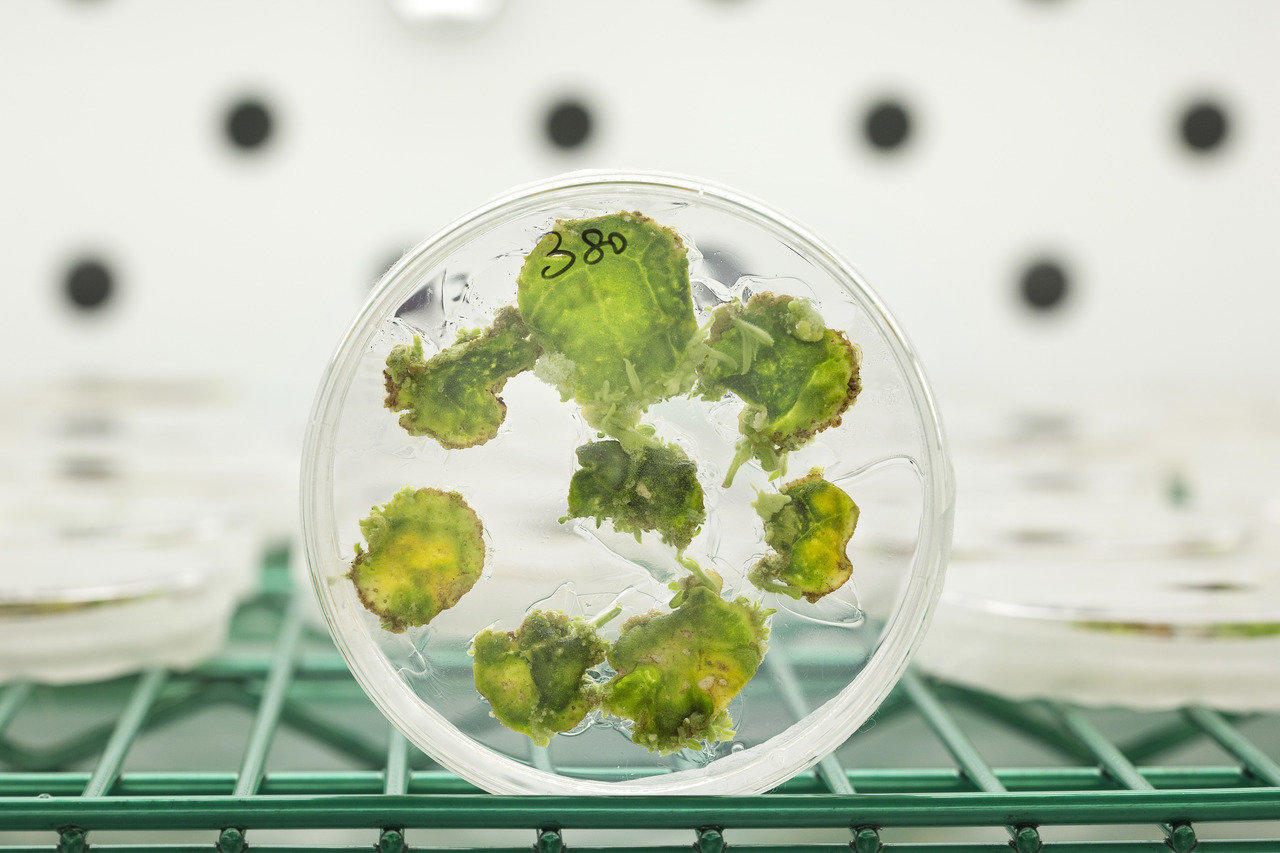 The point of the study was to improve a plant’s recovery time from photoprotection after light stress.  It allows for a plant to release some of that absorbed energy as heat so that they can efficiently use the carbon dioxide available from their environment. Think of it as photosynthesis on steroids, and photosynthesis is how plants convert sunlight, carbon dioxide and water into new, energy-rich carbohydrates, also known as a majority of our food sources. Dr. Long has long argued that the process is inefficient because it uses less than one percent of the energy that’s available to them. His team of scientists were able to increase leaf growth between 14 and 20 percent by genetically modifying part of a plant's protective system that is activated when in the presence of excessive sunlight. Generally, plants don’t take the optimal amount of energy available to them, and it takes ten minutes to an hour for a plant to adjust its protective system.  Dr. Long and his team have genetically modified the plant to turn that protection system off and on faster.


"Now that we know it works, it won't be too difficult to do it with other crops," said Dr. Long, a professor of crop sciences at the University of Illinois. "If you look at crops around the world, it would (increase yield) many million tons of food.”

“A plant's protective system is like a pressure relief valve in a steam engine. When there's too much sunlight, it turns on and gets rid of excess energy safely. When the plant is in the shade, the protective system turns off, but not quickly, said study co-author Krishna Niyogi, a plant scientist at the Howard Hughes Medical Institute and the University of California, Berkeley.

This is the first time scientists have been able to do something like this, and it is an amazing step towards solving world hunger.  Hopefully the public's collective fear of GMO’s won't keep this breakthrough from being utilized. All the awesome science in the world can be crippled by the rejection of consumers.  The breakthrough could eventually dramatically increase the amount of food that can be grown in the world. The Bill and Melinda Gates Foundation are in support of this technology and they hope it might help alleviate global poverty.

It can also be argued that plants don’t have a “glitch” that needs fixing, and that people shouldn't fix what’s not broken. Speeding up a naturally occurring process can be considered to be detrimental towards progress.  When you haste, you waste. The conservative approach may indeed be best for a plant’s offspring, but what is best for the plant is not the same as is what is best for the farmer.
Posted by DAVID at 12:17 AM