In a Novel Theory of Mental Disorders, Parents’ Genes Are in Competition 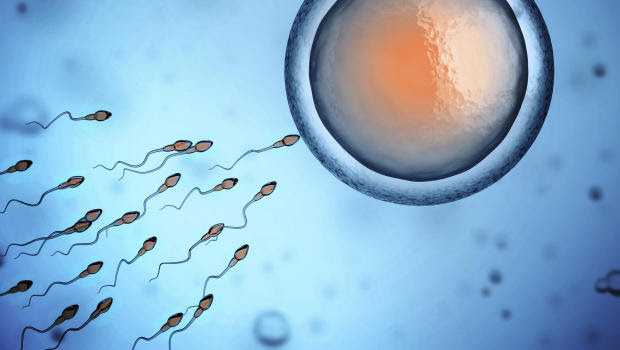 2 Scientists have developed a ground-breaking theory of brain development that can help a deeper understanding about mental disorders like schizophrenia and autism, deriving in part that other events other than genetic mutation can alter gene behavior.

They propose that it is a battle between the father's sperm and the mom's egg when in effect can cause brain development in one of two ways. If the father's sperm is more effective, it showcases more development along the autistic spectrum, like fascination with objects, patterns, mechanical systems, and the outlay of social development. If the mother's egg is more prominent, it expresses more development in the psychotic spectrum, like hypersensitivity to their own and other people's emotions. And this, in theory, induces a high probability for the child to become diagnoses with schizophrenia or bipolar disorder.

In a general sense, autism and schizophrenia represent complete opposite ends of the spectrum that covers almost all psychological brain disorders. But this theory promotes a new angle of perceiving mental disorders, an angle that in some ways "represent the first environmental influence on the expression of genes."