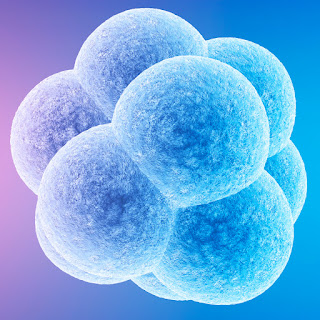 Recently, researchers in China have been trying to create a molecular defense against HIV. This involves placing a gene, called CCR5 that prevents HIV from entering cells. Currently, scientists are trying to place CCR5 into human embryos using a technique called molecular scissors. This technique allows scientists to place three copies of the CCR5 on each chromosome. The goal of the research is to have cells resistant to HIV from birth.

However, the embryos implanted into a uterus do not develop into baby. Researchers believe the CCR5 is also causing a mutation on the chromosomes that contain its copy. In addition, in the rare case the embryo survives, the DNA is been changed, but not resistance to HIV. Scientists are continuing research and also developing a better technique to introduce CCR5 into the chromosome.

Genetic modification is a controversial topic. Furthermore, many people are against when humans try to act as God. However, this research topic may be a cure for HIV. The research needs to continue, as it will bear many fruitful results. Curing HIV may be one, but even they can’t find a cure. The understanding of human embryology will increase. In addition, developing better molecular biology techniques could lead groundbreaking discoveries in the future. In the end, scientists need to continue their research of curing HIV through gene modification (using embryos).