The Roots of BRCA1 Mutations for Ashkenazi Jews

The BRCA1 gene is associated with breast cancer. Recently it has been found it has been found that this gene mutation is found at a higher rate in Ashkenazi Jewish women than in other Jewish women in present day. This is because this specific gene mutation appeared in Central and Eastern European Jews, around the time when 350 of the ancestors of modern day Ashkenazi Jews were alive. Another reason is because of the longstanding tradition of them marrying within the group which allows for no genetic variation and the continuation of the BRCA1 reoccurrence within the families. 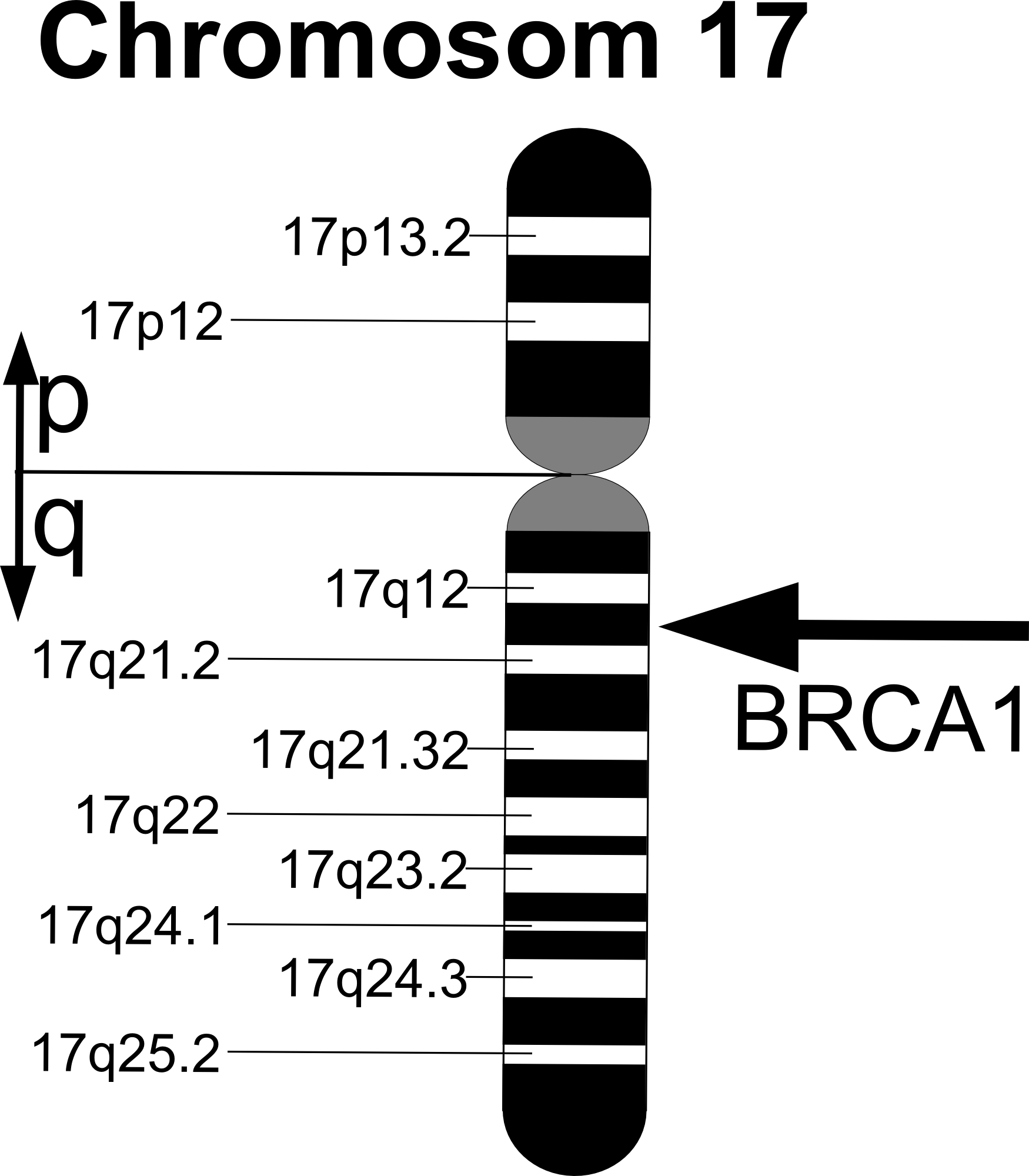 In a study done in 2012 of modern carriers' DNA, concluded that the mutation was present in other European populations for hundreds of years and entered the Ashkenazi gene pool in Poland 400 to 500 years ago. In the late medieval period, according to a study done in 2014, researchers claimed that the reason the gene came into the pool was because of the 350 people and the rapid expansion of the Jewish population.
BRCA1 mutation are not the only problem with the Ashkenazi Jews. The harmful mutations in the BRCA2 gene are more commonly found in the population of Ashkenazi Jew in the United States as well as other groups around the would. The mutation in these genes are associated with breast cancer and ovarian cancer.
This study is extremely important because the public, especially these specific group, can have knowledge of their possible risk factors and how they could possibly be prevented or treated earlier.
Original Article
Posted by Unknown at 2:11 PM