The genes that may be responsible for autism, Tourette syndrome, and ADHD 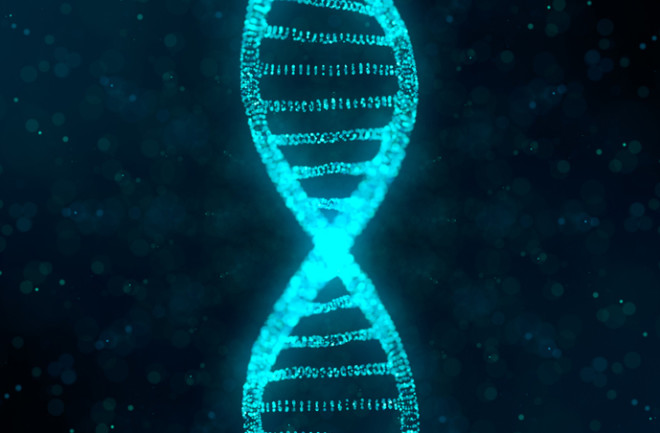 Recent research has proposed some gene variants that may help explain the gender disparity in being diagnosed for disorders like autism, Tourette syndrome, and ADHD. It has been known that boys are significantly more likely to be diagnosed with these and it is often attributed to their XY sex determination. Since boys only have one X chromosome, there is no way for them to compensate for X-linked disorders. However, specific genes on the X chromosome were not found until now.

Jeremy Willsey has identified the MAGEC3 gene to be the contributing factor. Studies found that women gave four regions of the MAGEC3 gene to their sons with autism that they did not give to their sons without autism. Willsey found similar results when looking at the genomes of people with Tourette syndrome and ADHD. Those with Tourette syndrome were 2.1 times more likely to have these variant regions than those without the disorder. This with ADHD were 2.5 time more likely than their non-diagnosed counter parts.

These findings are valuable to a multitude of spaces. It can be used in genetic counseling scenarios for families or possible parents. It can also help scientists better understand males vulnerability to develop genetic disorders. This research could help provide more funding for male programs and potentially be applied to key genes involved in other neurological diseases.

Posted by Alyssa Vitiello at 12:58 PM