Sex Switching in the Animal World 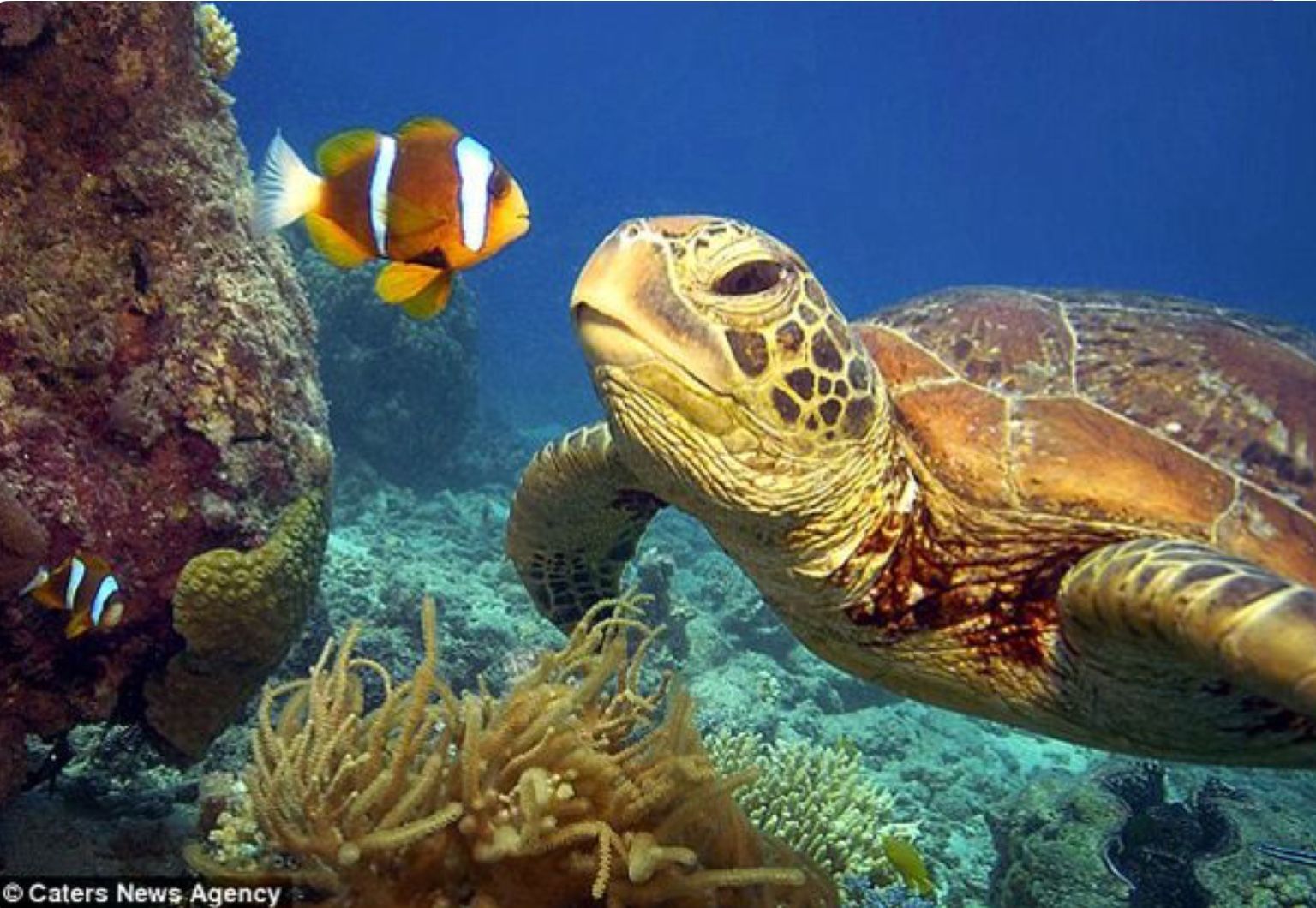 In the animal kingdom, species are frequently adapting as their environment changes to ensure their survival. There are many techniques that they can use to enhance their survival, like camouflage, migration, and mimicry. An equally important and lesser-known skill is the ability to switch their sex. There are some animals that have both male and female reproductive organs and can produce both gametes, while others can switch between the sexes depending on their environment. Nevertheless, this shows that genetics is not the only contributor that determines sex. This article takes a look at the phenomenon of sex switching of some species in different situations.

In some species, sex is determined not during, but after fertilization. Turtles in particular undergo temperature-dependent sex determination. This means that the temperature at which the developing eggs are kept at will be a determining factor of sex. Eggs incubated in cooler temperatures will be male while warmer temperatures will be female. Increase in temperatures due to climate change can cause an imbalance in turtle populations with significant increase in female hatchlings. Clownfish are born as males but carry the reproductive organs of both males and females (they are hermaphrodites). They also have the ability to switch from a male to a female permanently, which is known as protandrous. In the event that the dominant female dies, a breeding male will change its sex to become a female. When this occurs, the male loses its testes and forms ovaries.

Factors such as temperature and environmental pressures have been observed to influence the sex of organisms as seen in the turtles and clownfish populations aforementioned.