Genes Identified That may be Linked to Dyslexia 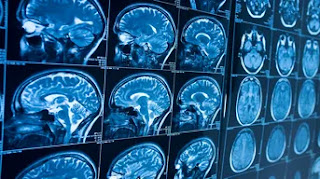 For millions of Americans, dyslexia has been a major threat to everyday life. Dyslexia is a condition in which reading and spelling is difficult. But according to an article, researchers believe that they have identified the genes that are responsible for this condition. Scientists from the Max Planck Institute for Psycholinguistics, the QIMR Berghofer Medical Research Institute in Australia, the U.S. company 23andMe Inc, and the University of Edinburgh had conducted one of the largest genetic studies recorded on dyslexia. Scientists had records from 50,000 adults who suffer from the condition and about 1 million adults that don’t have the disease, and found that 42 of the genes were significant in regards to language delay and others for critical thinking skills, both of which play a major role in harming an individual’s academic performance.
After reading this article, I believe that more research needs to be done in regards to what genes are exactly responsible for dyslexia. I believe this because the original article that was found only stated that they found the genes responsible and did not go into detail about how they conducted their research. This was interesting to learn about so I'm hoping more research can be done so individuals can learn more about dyslexia and how it comes about whether its a genetic factor or happens in while the individual develops.
Posted by Claudia Morgan at 2:54 PM