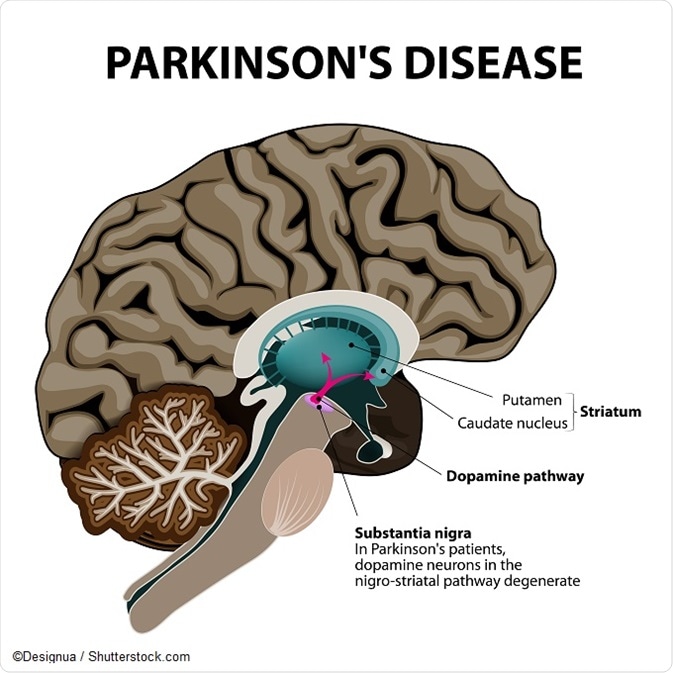 What is Parkinson's Disease? it is a progressive nervous system disorder that affects a person's movement. Symptoms gradually begin slowly because at first, it is barely noticeable but later on, a tremor will occur. How? well, in the early stages of Parkinson's, a person's face may show no expression at all, and also their speech will become slurred, but let us look at this in a deeper context. Researchers from the University Feinburg School of Medicine in Chicago looked at brain cells that seem to be affected by this disease. There is also a way of stopping Parkinson's' and it is by "A single-cell genomic profiling of human dopamine neurons identifies a population that selectively degenerates in Parkinson's disease. The loss of dopamine neurons is a pathological hallmark of this disease. Parkinson's steals the ability from people so they won't be able to move slowly, have balance problems, and have tremors. In the US, almost 1 million people are estimated to have this disease. Scientists even predict that for decades these symptoms come with the death of the nerve cells in the substantial nigra. A psychiatrist and neuroscientist at Massachusetts General Hospital in Boston have looked into substantial nigra neurons in the brain, in people who have passed away from this disease or are related to low body dementia, thus they have discovered that one of the 10 cell types was drastically destroyed. Both psychiatrists have come to the conclusion that they can perform a new study that involves a small number of brains, that have been affected with Parkinson's and learn much more concepts and seek into dopamine making neurons in the brains of those who have parkinson's.