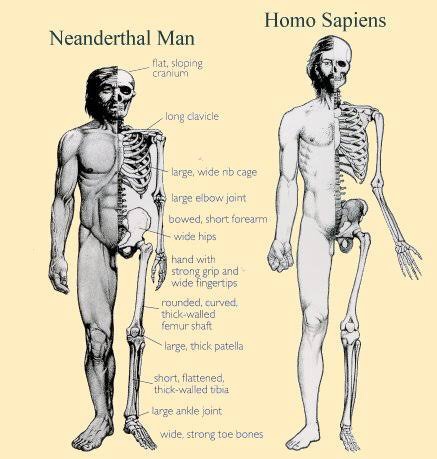 An article from Science News talks about how DNA analysis of some of the oldest human remains in Europe showed that inbreeding between Homo Sapiens and Neandertals was more common than previously thought. Neandertals were found to have to contributed about 3 to 4 percent of DNA found in H. Sapien remains found in Bulgaria. A skull found in the Czech Republic had 2 precent of Neandertal DNA as well. It is now believed that ancient humans actually got a large amount of DNA from the Neandertal population before it went extinct. The migration of human populations that did not have any ancestry with the Neandertals diluted the Neandertal DNA from the human gene pool.

I find this incredibly fascinating that a species deemed "inferior" actually contributed to the gene pool of early humans, and that these species interbred with one another. I also think that it is very interesting that scientists are able to determine that these ancient DNA samples contain such a small portion of Neandertal DNA and determine roughly how many generations away the individual was from a Neandertal.