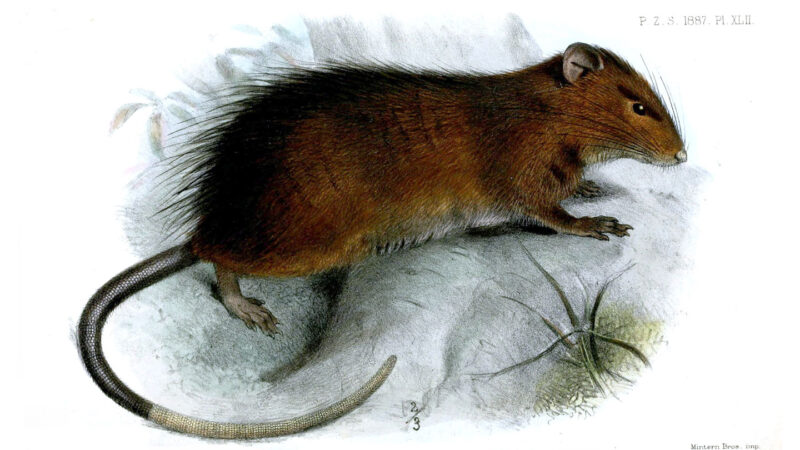 An article written for Science news by Anna Gibbs discusses the use of genetic engineering in place of cloning to bring back extinct species. Geneticists hope to accomplish this feat by utilizing gene-editing technology such as CRISPER. The largest drawback to this method is that the species being "resurrected" will only be a close replicant to the extinct species, and not genetically identical. The new species would only resemble its extinct counterpart as closely as scientifically possible. The exact genome would be necessary to create a perfect replicant of the extinct species, but that may be an impossible task as geneticists can only sequence what they can find from what is still preserved from possibly ancient samples if the species went extinct long ago.

Opinion: The article mentions bringing back the woolly mammoth. The implications of bringing back such a large animal into the ecosystem may be detrimental. It may be more practical if this technique were used only to stop the extinction of existing endangered species.