Do Genetics Play a Role in Ulcerative Colitis? 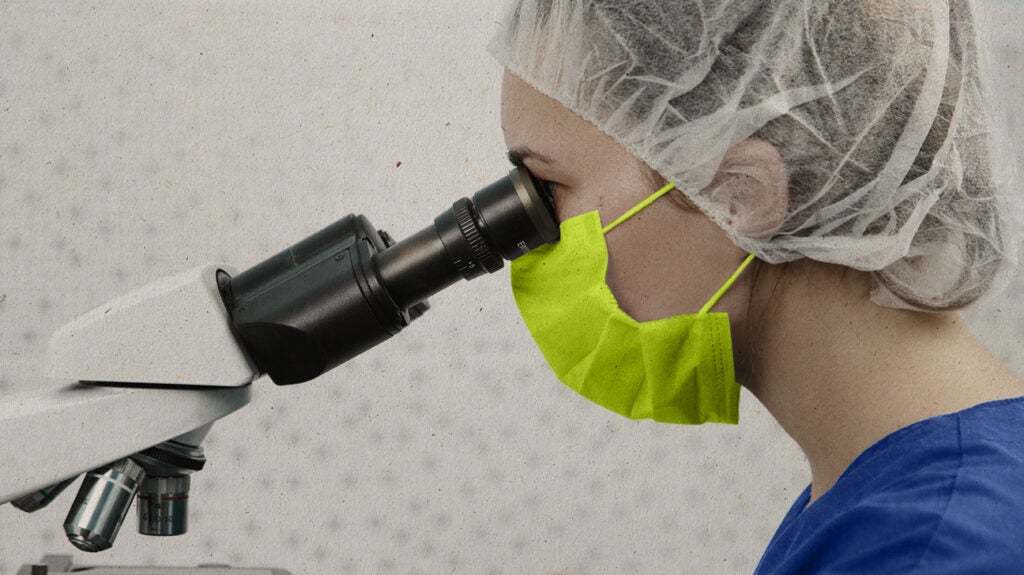 Ulcerative Colitis is an autoimmune disease that attacks the digestive system, leaving the intestines, the colon, and the rectum inflamed. This illness falls under the category of Irritable Bowel Disease, also known as IBD. The other disease that shares similar symptoms is Crohn's disease. Many researchers have wondered how this disease is triggered, as studies have shown there is not one definitive answer. However, an article from Medical News Today shows that there are specific genetic factors that come into play as research develops.

The article features several studies that were conducted in order to support the role genetics has in Ulcerative Colitis. One study was done in 2018 in focusing on heredity and the likelihood of the disease running in your family. It discussed how having an immediate family member who has the disease makes it more likely for you to be diagnosed with it as well. Children where both parents have the disease are more likely to be at risk as well, and identical twins are more likely to develop Crohn's disease than Ulcerative Colitis.

Genetic testing is also a question when looking into Ulcerative Colitis. Currently, genetic testing is not really used to look into the chances of developing the disease. Gene variations occur with this disease and there are many genes that determine the likelihood of the disease. At the same time, environmental factors like stress and diet have had links to those who live with the illness. However, new research is progressing. A study done in 2019 using thiopurines, medications used to help manage the symptoms of IBD, were connected with genetic variants in IBD patients. One of the side effects of the drug is myelosuppression, which decreases bone marrow in patients. By looking at patients who were and were not affected by this effect, they found that there were 3 coding variants of the NUDT15 gene, and that included a deletion of a 6 base-pairs. This confirmed that these variants were linked to the side effect produced by the thiopurines, a big development in IBD research.

As someone who has Ulcerative Colitis, I find this extremely interesting. I am currently the only one in my family with the disease, but autoimmune diseases run on both sides of my family. I have never done a genetic test or looked into my ancestry to identify if there were any genes or if I possessed any variants that affected my risk of developing the disease. I also took a thiopurine for 4 years and have never heard of the induced myelosuppression, so this really intrigued me. I look forward to more research regarding genetics and IBD because I do think it plays a role in developing and working towards further treatment or even a cure for the disease.

The Process of Genetic Testing with IBD

Posted by Arianna Buckley at 7:10 PM