You are Getting Sleepy: Tiredness, Proteins, and DNA Repair 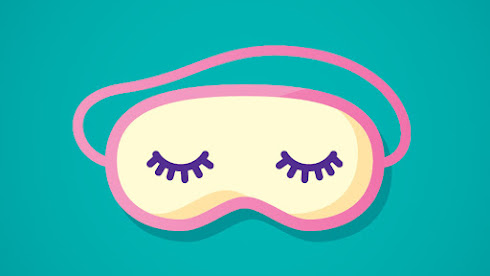 Researchers in Israel have been working to unravel the mystery of sleep by examining the mechanisms that cause organisms to get tired. Homeostatic sleep pressure builds up in our body the longer we stay awake and begins to decrease as we fall asleep. But what causes homeostatic pressure to increase to the point of tiredness and how does sleep cause it decrease? The pressure is built during waking hours due to accumulating DNA damage in neurons, caused by things like UV light, neuronal activity, oxidative stress, radiation, and enzymatic errors. And during sleep, sleep recruit repair systems correct DNA breaks that cause excessive DNA damage in our brains. To see if DNA damage was the trigger for homeostatic pressure and sleep state, the researchers examined zebrafish. These fish are particularly easy to study because of their nocturnal sleeping patterns and simple brain that is comparable to a human's.

Methods involving irradiation, pharmacology, and optogenetics were used to induce DNA damage in the zebrafish. They discovered that after subjecting the zebrafish to light interruption during the dark period when they'd be sleeping, six hours of sleep was enough to reduce DNA damage. But with less than six hours of sleep, DNA damage was not adequately reduced and the zebrafish continued to sleep during daylight hours. The mechanism that tells them (and us) to sleep is the protein PARP1. It's the among the first to rapidly respond to DNA damage sites in cells and recruits relevant systems to clean out the damage. PARP1 increasingly clusters at DNA break sites during wakefulness and decreases during sleep. Inhibition of the protein in zebrafish meant that the fish weren't aware they were tired, didn't sleep, and the DNA didn't get repaired. Understanding the purpose of sleep on a cellular level may help with future research on sleep disturbances, aging, and neurogenerative disorders.

Posted by Christina Fisher at 1:05 AM