How Gene Therapy Could Combat Hemophilia 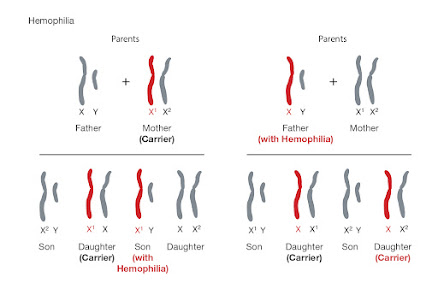 Hemophilia affects 1 in 5,000 men worldwide. It is a blood disorder in which the patient lacks the FVIII coagulation factor. This is the factor that causes blood to clot.

A new gene therapy could combat this blood disorder. The therapy, known as an adeno-associated viral (AAV) vector-based gene therapy, uses the SPK-8011 gene. This gene, often paired with steroids in the event of a negative immune response, helps the liver to express the FVIII coagulation factor in affected males.

During the trials, researchers saw a 91.5% reduction in major or life-threatening bleeding episodes. Sixteen of the 18 patients maintained FVIII expression for their entire time in the trial. Twelve of those patients were followed for more than two years and had no apparent decrease in FVIII activity. Throughout the trial, there were no prevalent safety concerns for the patients.

More testing is needed, but if successful, this new gene therapy could be a very legitimate option for those who struggle with Hemophilia.

Posted by Oliver Baumeyer at 11:51 PM