Only a Tiny Fraction of our DNA is Uniquely Human 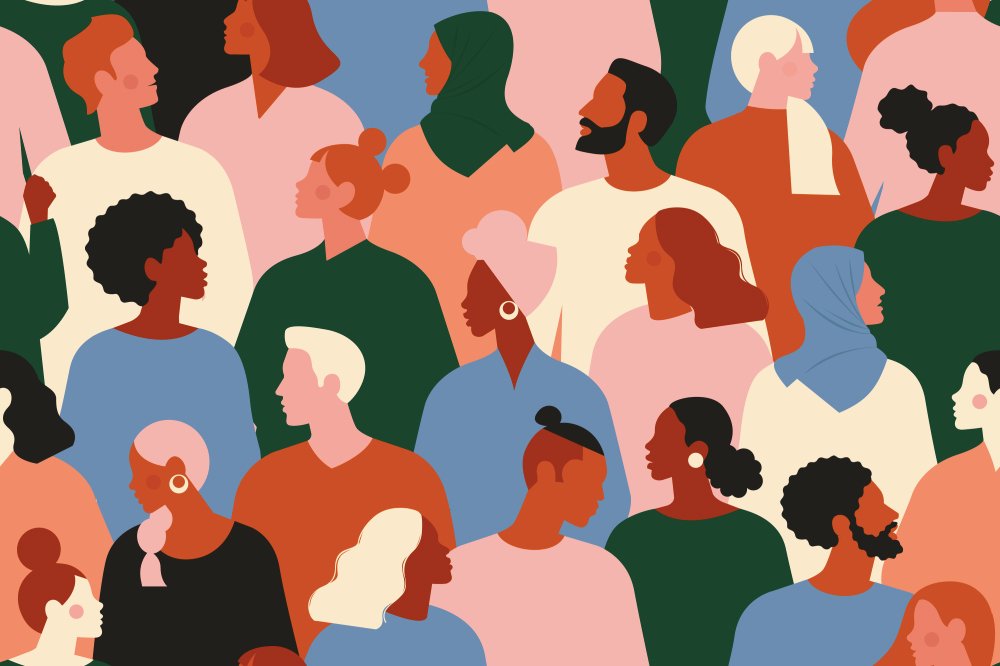 Within this article, it discusses that there is only 1.5-7% of our DNA which is uniquely human and are scattered throughout a genome containing genes involved in brain development and function, leading to the conclusion that brain evolution was essential for making humans human. Researchers examined every spot of DNA in 279 peoples genomes to grasp a better image of the human genome and differ wether DNA came from Denisovans, Neandertals or was inherited from a common ancestor of humans and those long-lost relatives.About half of the human genome contains regions where people got DNA from Neandertals or Denisovans. This study highlights how interbreeding with other hominid species influenced the human genome several times. Only minor changes to DNA affecting one or more DNA bases — the molecule's information-carrying components  were analyzed. Given that humans and Neandertals split up relatively recently , including DNA that only humans have added to their genomes might result in a greater estimate of exclusively human DNA.  Researchers may learn that part of what appears to be distinctively human DNA was carried by those ancient cousins when more genomes from Neandertals, Denisovans, and other extinct hominids are decoded.

Posted by Nidaa Bukhari at 9:00 AM