DNA Databases are too White, so Genetics Doesn’t Help Everyone. How do we Fix that? 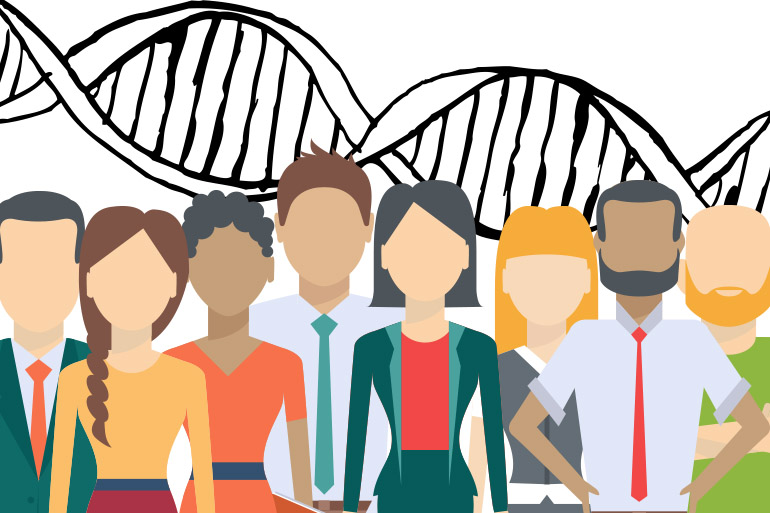 Within this article, it is discussed that ever since the Human Genome Project it was promised that soon doctors would be able to look at ones DNA and be able to prescribe medications for their illnesses and even be able to prevent some diseases. This promise of precision medicine has yet to come to life, however even though researchers are getting information about genetic variants linked to conditions, much of the information only benefits white people since data is mainly drawn from white participants. The data collected does not represent the full range of diversity in humans, and would be less effective when it comes to groups who would have worse health outcomes. For example how African Americans have a variant gene called TRPV6 and an overactive TRPV6 gene is a hallmark for prostate and breast cancer which disproportionately kills African Americans in the US. Another example is the enzyme CYP2C19 , some ethnic and racial groups do not have the version of this enzyme that is able to convert some medications, especially in Asians. Analyzing a person's DNA and having a precise reference genome to compare it against is a considerably superior technique than thinking ethnicity implies genetic composition or that everyone is like Europeans. It should be decided which genomes to produce based on known health disparities.

Posted by Nidaa Bukhari at 2:37 AM