Man Blind for 40 Years Regains Some Sight Through Gene Therapy 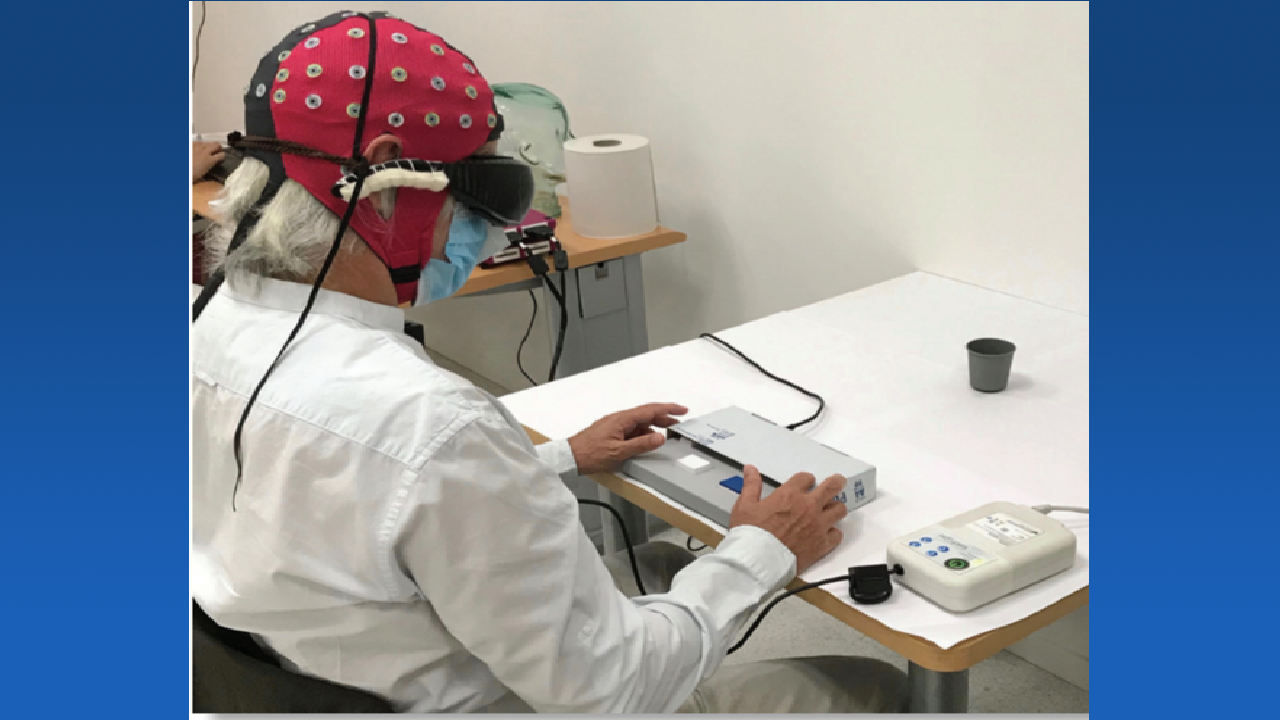 According to data released, doctors have employed a type of gene therapy to restore partial vision in a blind individual. In a man whose vision was lost by retinitis pigmentosa, an inherited degenerative eye disease that breaks down the cells that absorb and convert light into brain impulses, the research group genetically changed retinal ganglion cells to become light-sensitive. Researchers revealed that the 58-year-old man progressed from complete blindness to being able to distinguish a large notepad, a smaller staple box, glass tumblers, as well as the stripes of a street crossing using unique goggles. The human retina has an inverted structure. The photoreceptors that detect light are located in the rear of the retina, whereas ganglion cells in the front relay visual data from photoreceptors to the brain through the optic nerve. Optogenetics was utilized to make the top layer of ganglion cells photosensitive, avoiding the non-functional bottom layer of photoreceptors in this instance. A sunken cold virus encoding the genetic code for a channelrhodopsin termed ChrimsonR, which is capable of perceiving amber light, was injected into the man's eye. Scientists equipped him with a set of customized goggles that transmit visual images into the retina at amber light wavelengths after providing his retinas five months to accept the genetic change. The individual had to become used to wearing the goggles, but after seven months of practice, he began to rapidly express indications of improved vision. Readings from an electroencephalogram (EEG), which measures electrical activity in the brain, revealed that the man's brain was responsive to image perception from the eye. According to experts, more patients have been treated with this gene therapy, but the COVID-19 pandemic has made it difficult for them to go to medical centers where they can practice with the special eyewear. Although researchers have expressed that the individual's vision was unlikely to return to the point where he can read or identify faces, this milestone is a huge advancement for these patients. This form of gene therapy can be incredibly useful with some refinement. Hopefully one day, we can reach a point in the advancements of gene therapy to allow individuals with total blindness to recognize faces and be able to read.
Posted by Bianca Gamadia at 5:44 PM