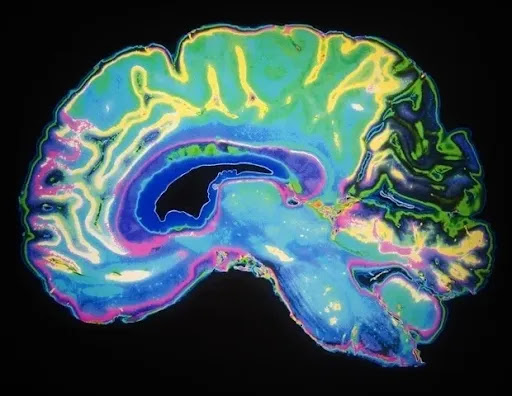 In the article, “Deletion of Abi3 gene locus exacerbates neuropathological features of Alzheimer’s disease in a mouse model of Aβ amyloidosis,” a study was conducted to determine whether the loss of the gene Abi3 can increase the chances of developing Alzheimer’s disease (AD). The study, led by Hande Karahan and Jugnsu Kim, at the Indiana University School of Medicine discovered that the deletion of the gene mutation ABi3 decreases the amount of microglia found within the brain. Microglia cells are the predominant immune cells in the body, but when they are damaged it can cause a series of neurological diseases. They can play a role in brain infections and inflammation. To confirm their findings, they tested it using mouse models by removing the ABi3 gene in the mouses that had AD.

Through the mouse models, they were able to see the increased levels of inflammation and dysfunctions relating to learning and memory deficits in the brain. Also, they saw the it had impaired the movement of the microglia cells. After examining the mouse models closely, they were able to come to the conclusion that the loss of the ABi3 gene can possibly be another factor in the risk of developing Alzheimer’s disease.

Posted by Aracely Morales at 10:34 AM