Genetic Consequences of Tuskless Elephants due to Ivory Hunting 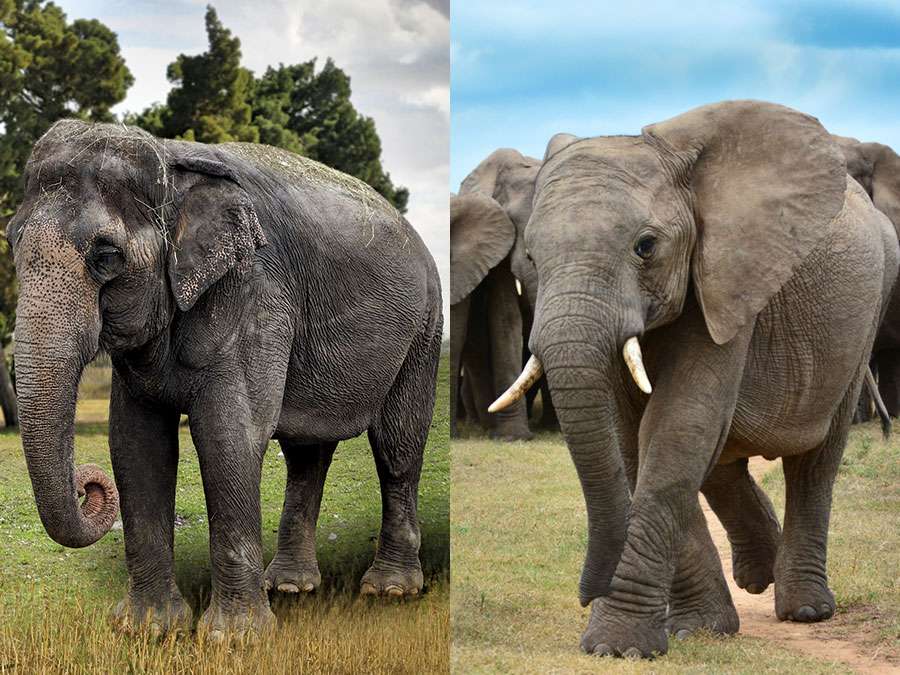 African elephants in Mozambique were being hunted for ivory which has led them to have evolved without tusks. After the Civil War in Mozambique in the late 1900s, poaching has decreased the elephant population by more than 90%. Before the war, a small percentage of elephants were naturally tuskless. However, after the war, the percentage has risen to 33% which confirms the hunting pressures on elephants in Mozambique for tusks. Tusked and tuskless elephants eat different plants which means that poaching was beneficial during the war, but not after. As a result, genetic diversity changed within female elephants with regards to the chromosome that codes for tusks. AMELX and MEP1a are the genes that are associated with the growth of incisor teeth in humans (equivalent to tusks in elephants) at which the AMELX provides instructions which makes a protein called amelogenin, which allows for the formation of enamel, the white material that forms the protective outer layer of each tooth. This is related to the tusks in elephants because the shiny white tusks that elephants have are X-linked which is fatal to males and dominant in females. This means that only one copy of the mutation is needed to cause tusklessness. The genetic mutation that resulted after the war means that humans are dominant in terms of obtaining resources through hunting and gathering and that hunting caused the mutation in elephants to produce tuskless offspring.

Posted by Winchester Ployratana at 10:38 PM