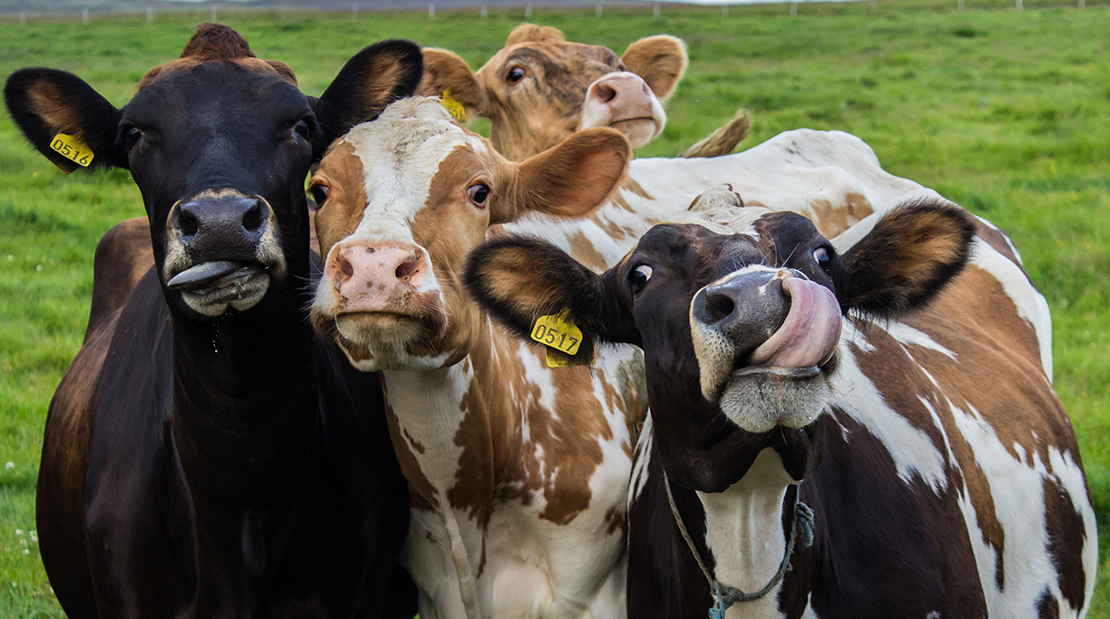 The University of Missouri released an article on cattle losing adaptations to their environment. Researchers have recently studied cattle DNA, finding genetic variations associated with adaptations. With further research, they believe it may be possible to create tests for farmers that will reveal which climate each cow will do best in. This could be very profitable knowledge to have. If cattle are placed in the environment that will best suit them then they will be happier living with less stress which will make them overall better producers. Fourth-generation cattle farmer and researcher John Decker is working to encode these new revelations. Decker’s goal is to improve the welfare of the cattle as well as solve this mystery in the 50 billion dollar industry. Decker attributes some of these losses in adaptation to breeding. He uses the Colorado cattle as an example. Decker says that by breeding in a stud from a hotter climate the calves are born with fewer adaptations for the Colorado environment causing them to not thrive as well as those by cooler weathered studs. If researchers are able to figure out the DNA sequences that code for certain weather adaptations then farmers can buy herds that will thrive in their environments. This will not only help the cattle live better, more comfortable lives but the farmers will get more production from each cow.