Crime Genes: A Myth Perpetuated to the Deficit of the Community 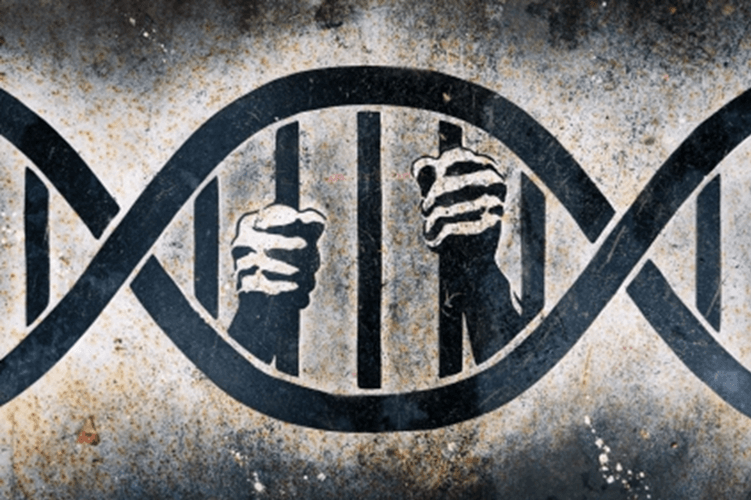 According to data taken in a study from the American Journal of Criminal Justice this past year, many people misunderstand genetic concepts and have attributed the appearance of criminal behaviors to the work of genetic factors. However, this has been tested over and over again with the result always being that this is false. Flying in the face of this conclusion, analysis of a sample of white respondents found that this false concept was still prevalent in a small portion of the population. While this number was found to lie in the ~5% range, it is still a substantial amount of the respondent population. Thankfully, the overall population that was genetically literate was found to not believe in a 'crime gene'. This should hopefully ease tensions of racially-directed concepts of 'born criminals'.
While I don't have much particular interest in criminal justice, I find that fighting against prejudice and ignorance with science is quite exciting. Hopefully this is a sign that we are progressing rather than backsliding into the hideousness of the past.
Posted by James Tartaglio at 3:01 PM