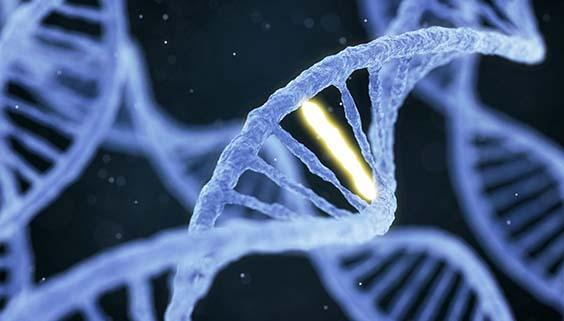 National Institute of Health. “Scientists Seem to Be Studying the Same Genes, over and over.” Newsroom.uw.edu, UW Medicine, 21 Sept. 2018, newsroom.uw.edu/media-coverage/studying-same-genes-decades.

For years, scientists have been working to understand how women go into labor from a molecular level, but the molecular mechanisms behind labor are poorly understood. Scientists have attempted to study pregnancy in animal models to understand it better. Still, the problem they have encountered in trying to do so is that pregnancy in animals is too different from humans to be very helpful. Yet, understanding the differences between animal and human pregnancy can give more insight into how labor is initiated. Mirna Marinić, a developmental biologist, and her research team studied twenty-seven species and compared gene expression profiles in the endometrial tissue that forms the maternal-fetal barrier. The team was looking for differences in gene expression linked to the evolution of different reproductive systems. The team found one hundred forty-nine genes that evolved to be expressed in the endometrial tissue of placental animals. One of these genes, HAND2, was of particular interest to the researchers. HAND2 is a transcription factor that is involved in readying the lining of the uterus for implantation and repressing estrogen signaling.             The researchers combed through available data and found that the expression of the HAND2 gene decreased as pregnancy progressed in humans. Mirna Marinić and the team performed an experiment in which they blocked the HAND2 gene from being expressed in human endometrial tissue. From this experiment, they pinpoint changes in gene expression patterns involved with protecting the fetus from the mother's immune system and premature birth. The team's findings heavily imply that HAND2 plays a role in starting labor. Mirna Marinić and her team's work will help scientists better understand how pregnancy and childbirth operate on a molecular level. By understanding how pregnancy and labor function on a molecular level, researchers can learn more about what causes premature birth and study it more in-depth.

Posted by Danielle Harzold at 12:40 PM