Sickle Cell Treatment Shows It Is Not Linked To Cancer 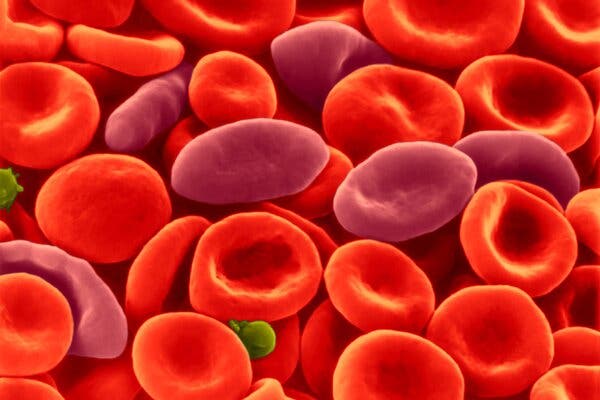 An article named "Sickle Cell Treatment Not Linked to Cancer, Researchers Say" talks about how just after a few weeks of working on gene therapy researchers have already proven that it is not linked to cancer. Throughout this article in The New York Times, they also describe the treatment and study methods that they used.

There was also a separate sickle cell trial held at Bostons Children's Hospital but it was soon shut down when Bluebird Bio stated that two cancers were found but they were being funded/ getting the study paid for by the National Institute of Health. The researchers in this study were asking the National Institute of Health to resume their work but they were not allowed to.