Genetic Testing, I Took a Chance on an ‘Imperfect’ Pregnancy 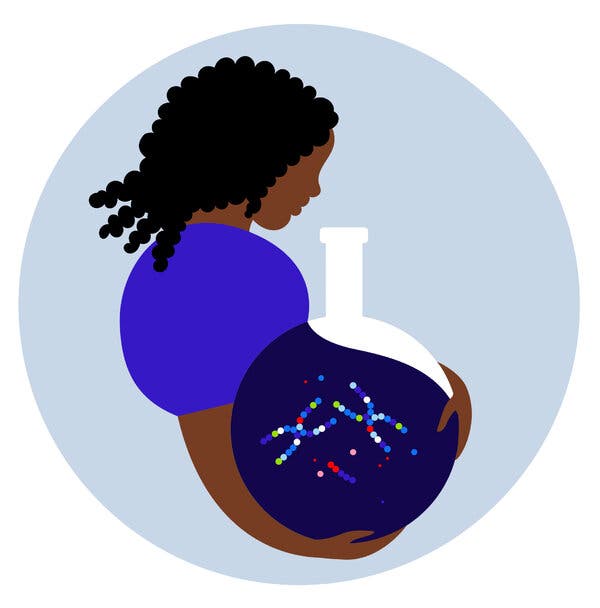 In The New York Times, an author named Karolin Schnoor wrote an article about how pregnant women/ parents signed up for genetic testing on their babies that weren't even born yet. The article titled "After Genetic Testing, I Took a Chance on an ‘Imperfect’ Pregnancy" talks specifically about a woman who has always been a late bloomer in life. Specifically when it came to meeting her husband, getting married, and trying to start a family. Once she was there she was pushing 40 and as most people might know the older you get the harder it is to have children on your own.

In the article, it talks about how genetic testing first started in the 1990s but it was very minimal and just gave the eggs a name or classified them as good or bad depending on their genetic makeup. Also, a specific name was given for eggs and it is "mosaic". In the eggs/ embryos are mosaic they can either have a high or low level of abnormality depending on all the cells. As the article from The New York Times goes on it states that this could help lead to fewer miscarriages and a higher percentage of older women getting pregnant.

Article: Why I Gave My Mosaic Embryo a Chance - The New York Times (nytimes.com)