In an article from The Scientist, researchers are creating a "consensus genome" which will halve the number of errors that occur when mapping transcripts. Researchers also found that the version of the reference particularly known as the GRCh38 or Build 38 has about 98 percent of the sequence from 11 individuals and 70 percent from one person. There are new ways being developed by scientists to better understand the vast collection of genomes that represent all DNA sequences. 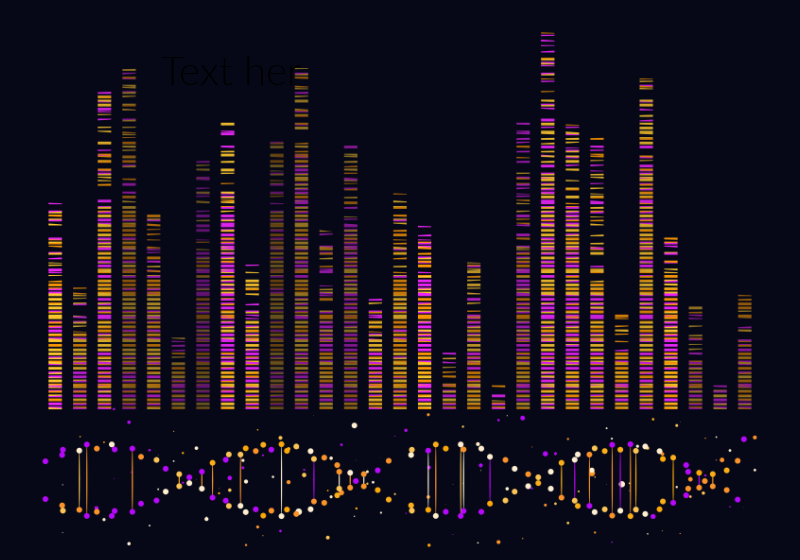 From my understanding from reading the article, if researchers succeed in creating the pangenome or graph genome they will be able to reduce the errors caused during transcription. From the data received during the RNA sequencing, the mapping method is used to match reads of the reference genome.

Posted by Marilyn Aboagye at 9:50 PM