How ticks protect themselves from bacteria on human skin 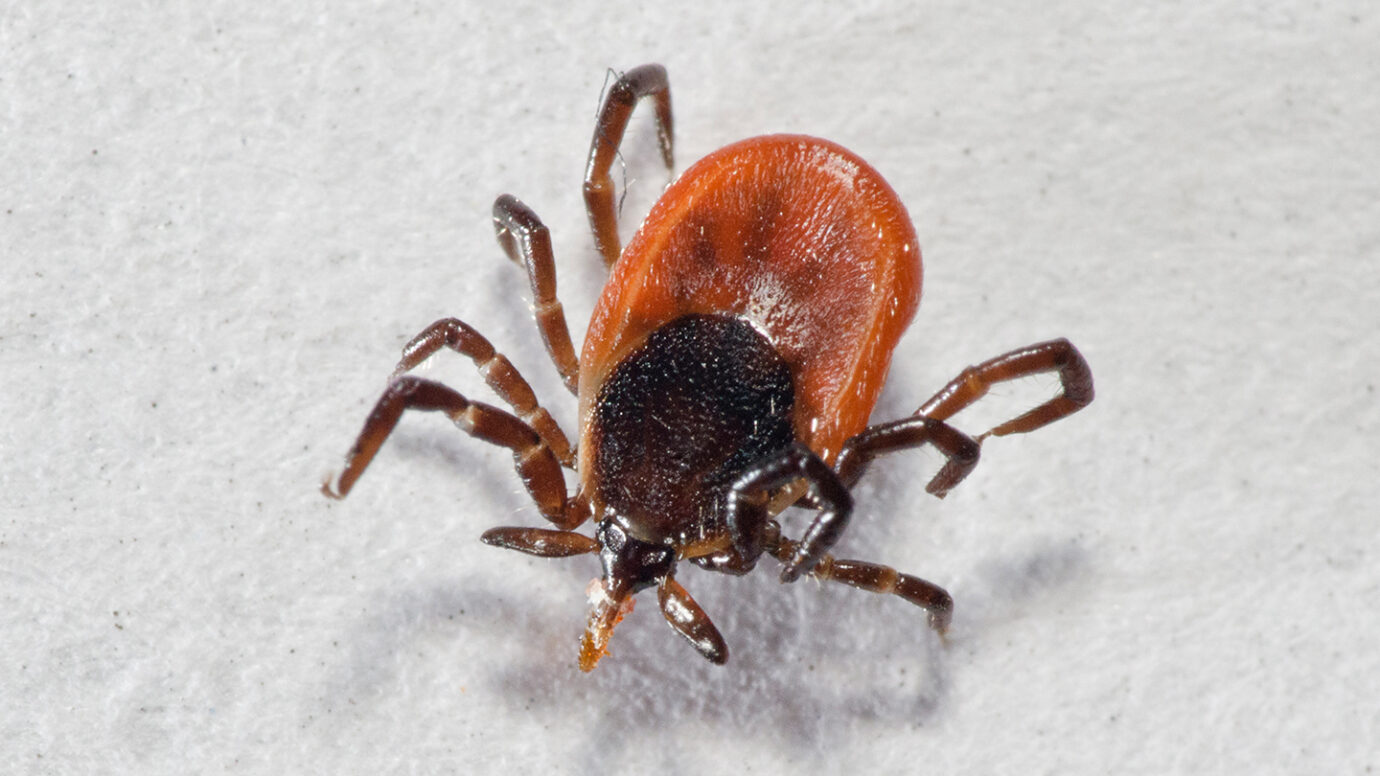 There is bacteria on the human skin that could be potentially deadly to ticks. This article by Erin Garcia de Jesus discusses this issue and how the ticks resolve it. A gene from bacteria that ticks incorporated into their genetic code around 40 million years ago helps protect them. The gene makes a protein called Dae2 that black legged can use to fight off microbial threats. It was unclear how black-legged ticks used their version of Dae2 which is found in tick saliva and guts. When ticks were prevented from making the protein they tended to have higher levels of Staphylococcus than ticks with active Dae2. When researchers  infected laking  the protein  with S. epidermidis fewer than 40% survived longer than a day. It is  unclear what would happen to ticks that encounter Staphylococcus in nature.

Posted by Heather Bertollo at 9:29 PM