Radiation and Its Affects On Wildlife 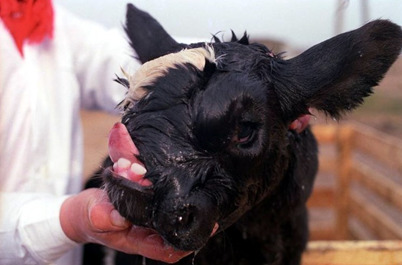 Chernobyl was one of the largest radioactive accidents in history. In 1986 a radioactive reactor at a plant failed and exploded causing mass contamination. The town was immediately evacuated, but the animals remained. Scientists are now able to study long term effects of large amounts of radiation. The radioactive isotopes damage DNA in the animals therefore causing mutations in their offspring. Animals were being born deformed, extra appendages, and abnormal coloring and size. Although a lot of domestic animals have suffered greatly, wildlife has blossomed. There is an increase of wild horses, wolves, elk, boars, bison and many more. These animals, although highly radioactive, have adapted to live in this harsh environment. Scientists are still looking into the detrimental effects of the radiation to the wild animals. I think that studying these animals is helpful so that scientists know how radiation affects the body. This comes in handy when considering moving people back into places like Chernobyl and it can help with treatments such as chemo radiation.

Posted by AveryRounsaville at 3:42 PM