A Sole-Surviving Ancient Reptile: The Tuatara 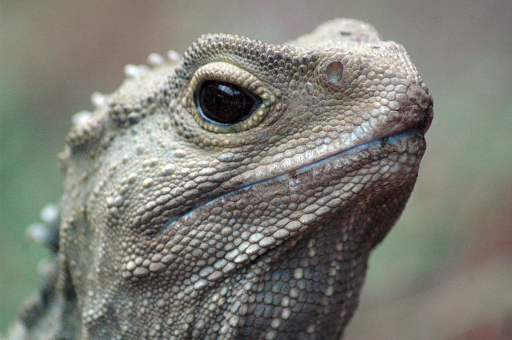 In this ScienceNews article written by Jake Buehler, we learn about a very fascinating organism. The tuatara is a lizard-like species that is native to New Zealand, and the last of a mighty order of reptiles that flourished back when dinosaurs walked the earth. They have many abilities that have fascinated scientists for decades, including a long lifespan, imperviousness to many kinds of infections, and most surprisingly for a reptile, thriving in cooler weather. Now, with a vulnerable status on the IUCN red list and its sacred status to the Indigenous Maori people, scientists prioritize the compiling of the tuatara’s genome.

The researchers found that the tuatara’s genome is 5 gigabases which is two-thirds larger than a human’s and unusually large for a reptile. What I find the most interesting is that the tuatara split off from their reptilian relatives about 250 million years ago, so they really have a unique place when being compared to other reptiles today. The team also found that tuatara has more genes that produce selenoproteins than humans do, and an unusually high number of TRP genes which may explain the tuatara’s long lifespan and tolerance for the cold. This new knowledge excites both human biologists, who can use knowledge of the selenoproteins, and reptile biologists alike, but with such a large genome there is much to learn to truly unravel the mystery of the tuatara.