Article: ¨In a first, a person's immune system fought HIV-- and won¨ 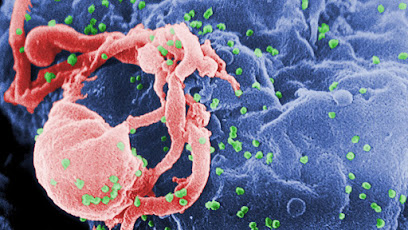 Summary: The immune system is vital to our existence when it comes to the ability to fend diseases and illness. It's a defense system that consists of cells and tissues that form proteins and organs that detect any harmful foreign bodies. HIV, a degenerative condition attacks the immune system that can turn critical and in some cases rather lethal. HIV is a human immunological deficiency virus that infiltrates the blood system and spreads the infection at a rapid pace. In most cases if untreated can become much more serious and can develop into AIDS. In the article ¨In a first, a person's immune system fought HIV-- and won¨ a study has shown that there is a rare group of people known as the ¨elite controllers¨ whose immune system had been able to attack or isolate the disease to a point where it is nearly undetectable. While treatment had consisted of drugs to manage the disease as well as other alternatives like marrow cell transplants. HIV is a disease that takes over the immune system depleting the defense mechanism of white blood cells and antibodies.  As the disease latches onto the RNA and DNA of its host, allowing replication of the virus to occur. After studying millions of blood cells from two patients known as EC2 and EC1 what seemed to have occured is that there were whole intact viruses that had been isolated into heterochromatin. Which leaves many questions for scientists, how does the immune system know how to do this?

Posted by Ashley Villavicencuo at 11:38 AM