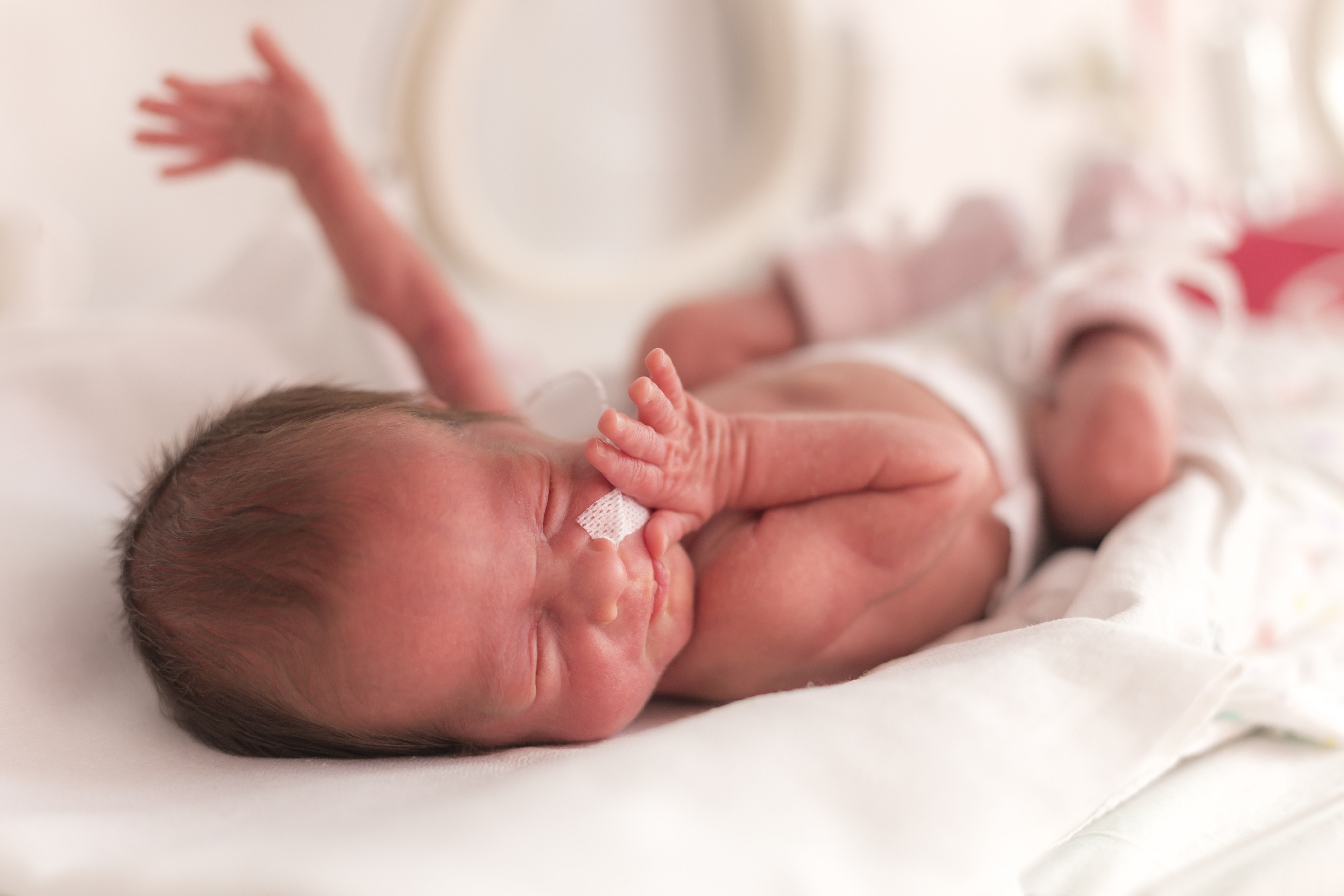 Premature labor can be caused by inflammation in the mother or baby that causes infection. This infection can cause damage to the brain that leads to lifelong conditions which include cerebral palsy, autism, and learning or behavioral disorders.
A study in Nature Communications investigated the role of microglial cells which control immune response in brain responding to inflammation. The gene DLG4 was found and is thought to be involved in controlling the inflammatory process. DLG4 was thought to only play a role in the nervous system. This new finding suggests that it's involved in the process of brain damage in some pre-term babies. This can help researchers discover future treatments for these diseases.
In one study, mouse models of inflammation and genomic analysis of over 500 brain scans were used. It identified differences in the way DLG4 was expressed in microglia in models and brain scans. This finding requires further study to confirm the role of microglia and the DLG4 gene, but links the gene with both the immune response and neuropsychiatric diseases. Once the function is known, these diseases may be able to be treated.