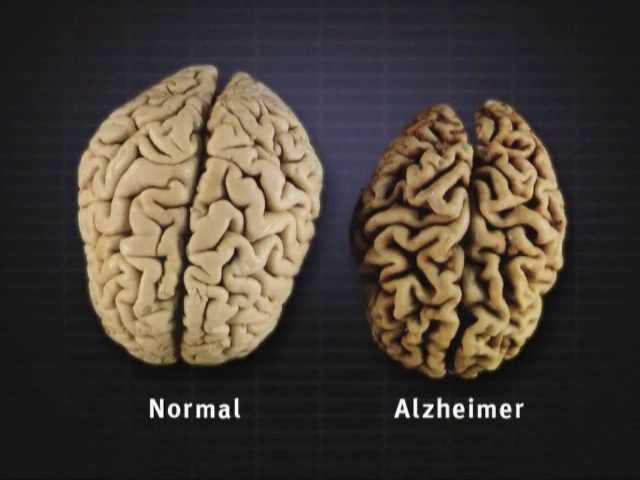 Researchers have recently discovered that a genetic variant that raises the risk of developing Alzheimer disease may also increase the dangers of COVID-19. They have discovered that a version of APOE gene called APOE4 in patients were more likely to test positive for COVID-19 than the APOE3 version. Studies have been also conducted with patients who have dementia that contracted the virus to show more serve symptoms or die, then further studies confirmed that the APOE4 showed a increase of serverity when contracted with COVID-19 than APOE3."Among nearly 400,000 participants in the large genetic database called the UK Biobank, only 3 percent have two copies of APOE4, while 69 percent have two copies of APOE3. The remainder have one of each version. But the APOE4 version was more common than expected among people diagnosed with COVID-19, the study found. Of 622 people who tested positive for the coronavirus, 37 had two copies of APOE4. On a population scale, that means about 410 of every 100,000 people with two copies of that version of the gene would test positive, the researchers calculate. That compares with 179 of every 100,000 people with two copies of APOE3 testing positive. "[1]

The APOE is a protein that is involved in the metabolism of fats in the body. When a person has the APO4 gene they risk of having a number of protein clumps in the brain tissue, which would cause Alzheimer and dementia. The APOE also helps the immune system suppress T cell proliferaiton and neutrophil act. This may be the reason of the rise of COVID-19 contraction in patients with APOE4 being at much more risk in contracting and severity of symptoms but more studies would need to be conducted in order to support the claim.
[1]https://www.sciencenews.org/article/coronavirus-covid-19-genetic-risk-factors-alzheimers-disease
[2]https://ghr.nlm.nih.gov/gene/APOE
[3]https://www.ncbi.nlm.nih.gov/pmc/articles/PMC2896842/#:~:text=In%20addition%2C%20apoE%20functions%20on,well%20as%20modulating%20inflammation%20and
Posted by Banegasj at 6:18 PM