Being A Dog Lover May Be in Your Genes 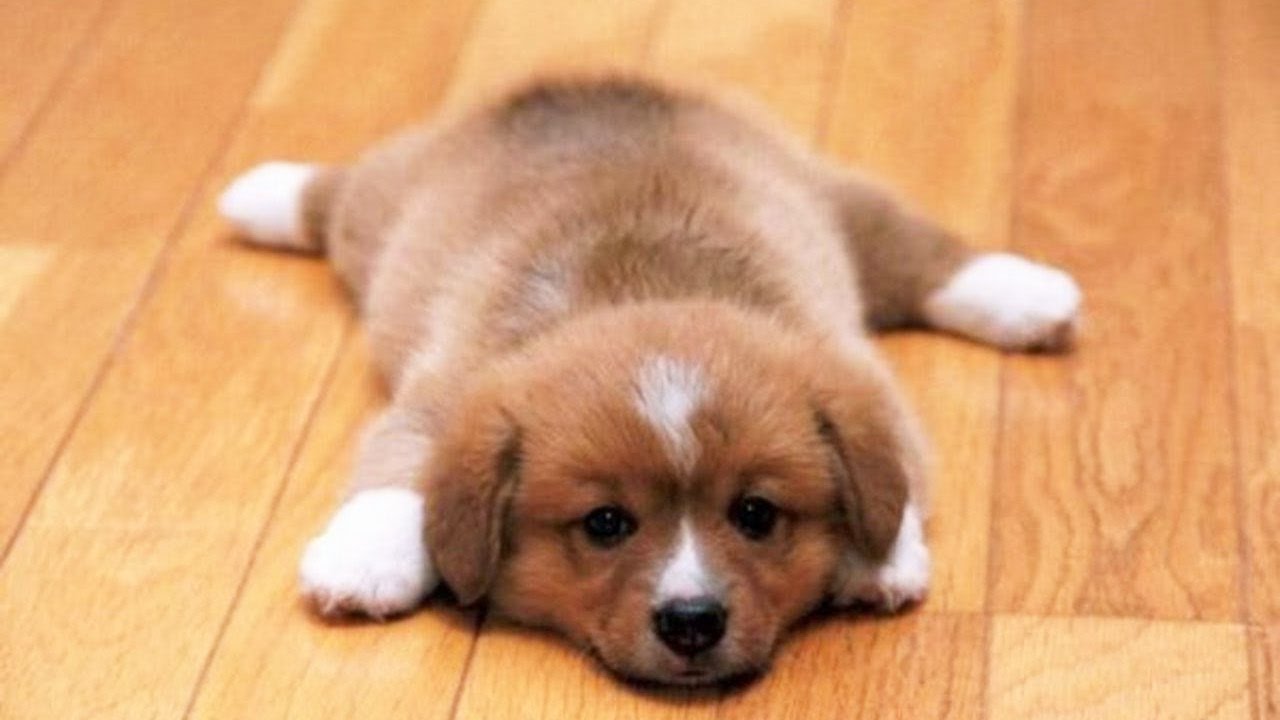 Although almost nobody in the world can deny a cute puppy scientists began to wonder if it was in our heads or maybe due to genetics. Many studies were done stating people with exposure to dogs at a young age weather good or bad would leave a long lasting impression. For example someone with a bad experience such as getting bitten by a dog at a young age may be weary of dogs the rest of their life. Compared to someone that had the same childhood dog for most of their life while growing up. Researches began a new study with twins both identical and fraternal to determine if genes played any factor in people owning a dog when they got older. Over 8,500 twins were evaluated in this study to get an answer if attachments to dogs were environmental or genetic. Scientists concluded the study with saying genetics did play a role in how people felt about dogs but they could not determine what specific genes were playing the role.