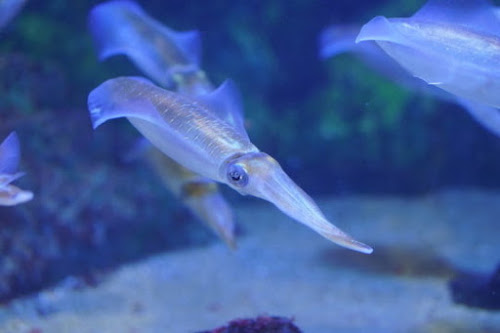 What superpower would you have if you could have one? In my case, I always wanted to be invisible. This is because as an introvert person I could use this power to hide from anything. A group of scientists from the University of California made this almost rational and practical. This is because they were able to engineer human cells to have similar transparent abilities as some sea creatures such as squids. In this experiment, the researches cultured human embryonic kidney cells and genetically engineered them to express reflection. This was possible by using microscopy and spectroscopy and introducing reflection-based structures that caused the cell to change their scattering reflection. As stated by one of the participants in the study Dr.Gorodetsky, “We were amazed to find that the cells not only expressed reflection but also packaged the protein in spheroidal nanostructure and distributed them throughout the cells bodies”. Based on the study, it was also determined that many different protein structures in the cell contained distinctive optical characteristics. Many more studies on this topic are being developed but we can conclude that it is possible to create human cells with stimuli-responsive optical properties. This study could also reflect our ability to possibly create superpowers or at least empower our own human cells.
Article Link: https://www.labmanager.com/news/scientists-engineer-human-cells-with-squid-like-transparency-22907
Second link: (Whats spectroscopy?) https://www.britannica.com/science/spectroscopy
Third Link: (Articles on spectroscopy?) https://www.imedpub.com/scholarly/spectroscopy-journals-articles-ppts-list.php
Posted by Daniel Marin at 2:37 PM