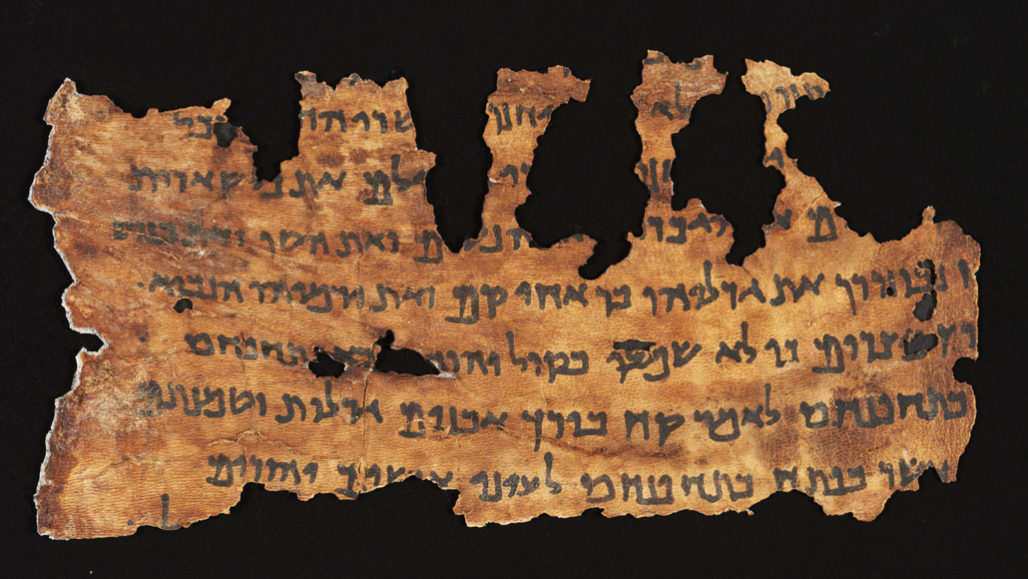 Researcher have figured out a way to extract tiny amounts of ancient DNA from scrolls. This is an extraordinary finding on how they did it and what they discovered. The researchers were able to extract DNA from a scroll that was made with animal skin."In research conducted over the past seven years, an interdisciplinary team from Tel Aviv University, the Israel Antiquities Authority (IAA), Sweden’s Uppsala University and Cornell University decoded the ancient DNA from the animal skins on which the scrolls were written. They were able to accurately determine the genetic relationships between various fragments, which could have far-reaching implications for the wider historical context of the scrolls"[2] 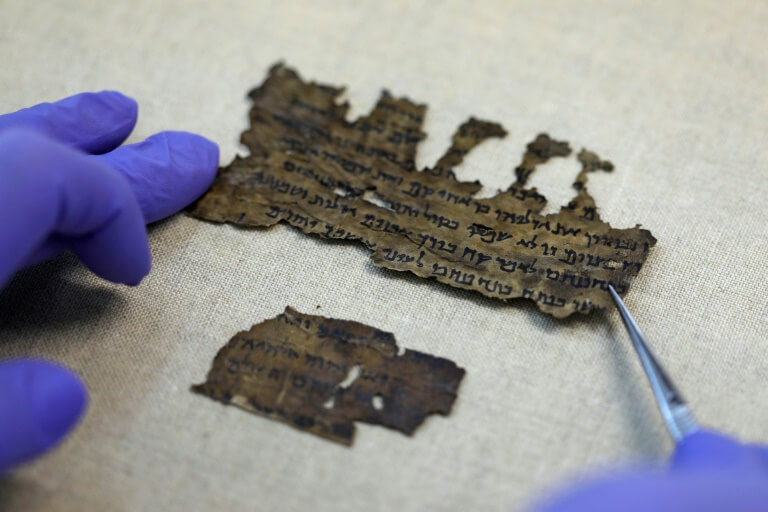 It's amazing to see and understand how they were able to extract DNA from the different fragments of the scroll to figure out that it was sheep and cow hide. They used a technique called Deep-sequencing technology, which was used to amplify animal DNA to compare to fingerprints of animal they had in they're data base. They were then able to pin point, which area the cow and sheep originated from to get an idea where the scroll was created. This is a huge accomplishment because there can do this with me written scrolls, to pinpoint where it was created.
First Link:[1]https://www.sciencenews.org/article/dead-sea-scrolls-dna-genetic-clues-origins-hebrew-bible
Second Link:[2]https://www.smithsonianmag.com/smart-news/ancient-dna-helps-unlock-dead-sea-scroll-puzzle-180975041/
Posted by Banegasj at 7:51 PM