Improving the Watermelon by Harvesting Genes

The watermelon that is most commonly eaten is the Citrullus Lanatus, but there are six other wild species. Researchers have begun to look at wild watermelon genes that help with resistance to disease, pests, and other hardships. These genes intermingled with the common watermelon could help farmers greatly, especially with climate change becoming such a prevalent issue. As people have made the watermelon sweeter and sweeter(by breeding), it has also made them more susceptible to diseases. This makes the watermelon more and more difficult to grow, especially without pesticides.

In my opinion, I think genetically modifying foods can be extremely beneficial. For some reason, many people believe just because something is genetically modified it is harmful. Modifying genes to be more resistant to pesticides means using less pesticides on the foods we eat, which is more beneficial to us. Many foods have been genetically modified, but that does not take away the nutrients they have. I think it would be very useful to modify the watermelon in this way. 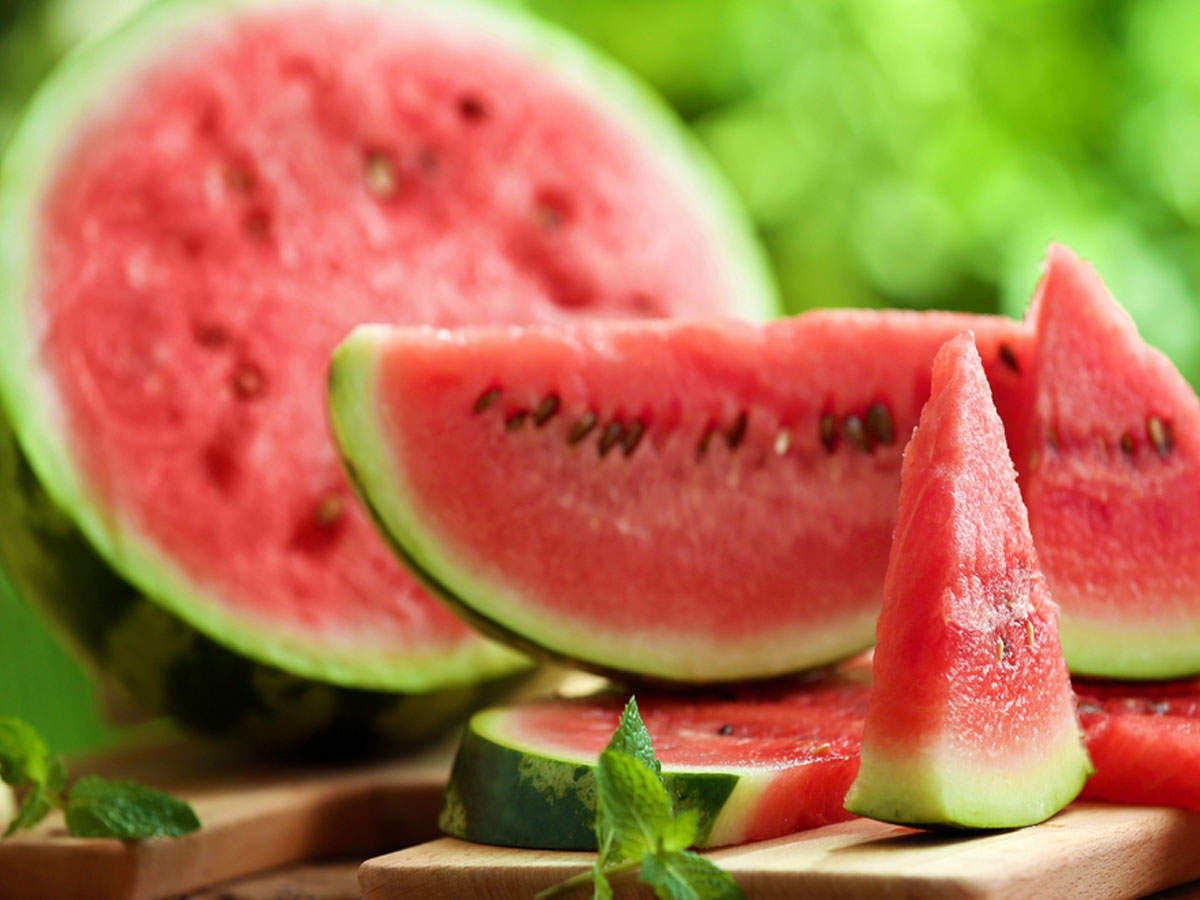