It is no secret that the human population has impacted the environment and the various species on earth.  Researchers at McGill University states that animal diversity is changing due to loss of their environment and the increase of the human population. The biologists of McGill University pulled information from the largest genetic data repositories available and from the results came to a conclusion that while the human do impact the genetic diversity in animals, the results are not all negative. Data trends shows human influences increase the genetic diversity in certain species while decreases the diversity in other species. 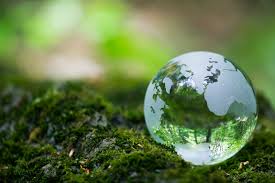