Ancient protein sequencing has been used to determine the genetic position of the Gigantopithecus blacki. It revealed that the orangutan is its closest living relative. This is the first time that genetic information this old has been able to be used from such a warm, damp environment. This is important because primates are closely related to humans, meaning it may be possible to retrieve similar information on the evolutionary line leading to humans. We used to only be able to go back about 400,000 years, but now it may be possible to trace human evolution as far back as two million years. The sequencing of proteins from dental enamel also proved to be useful when studying lineage of species, when there is no surviving DNA. Only a few jaws, but a lot of teeth were found from this species. This protein sequencing of the enamal showed that the orangutan and Gigantopithecus blacki split up about 12 million years ago. Mass spectrometry was used to analyze these protein sequences. Because there are not a lot of fossils found from Gigantopithecus blacki, a lot of speculation surrounds what its physical characteristics may have been. 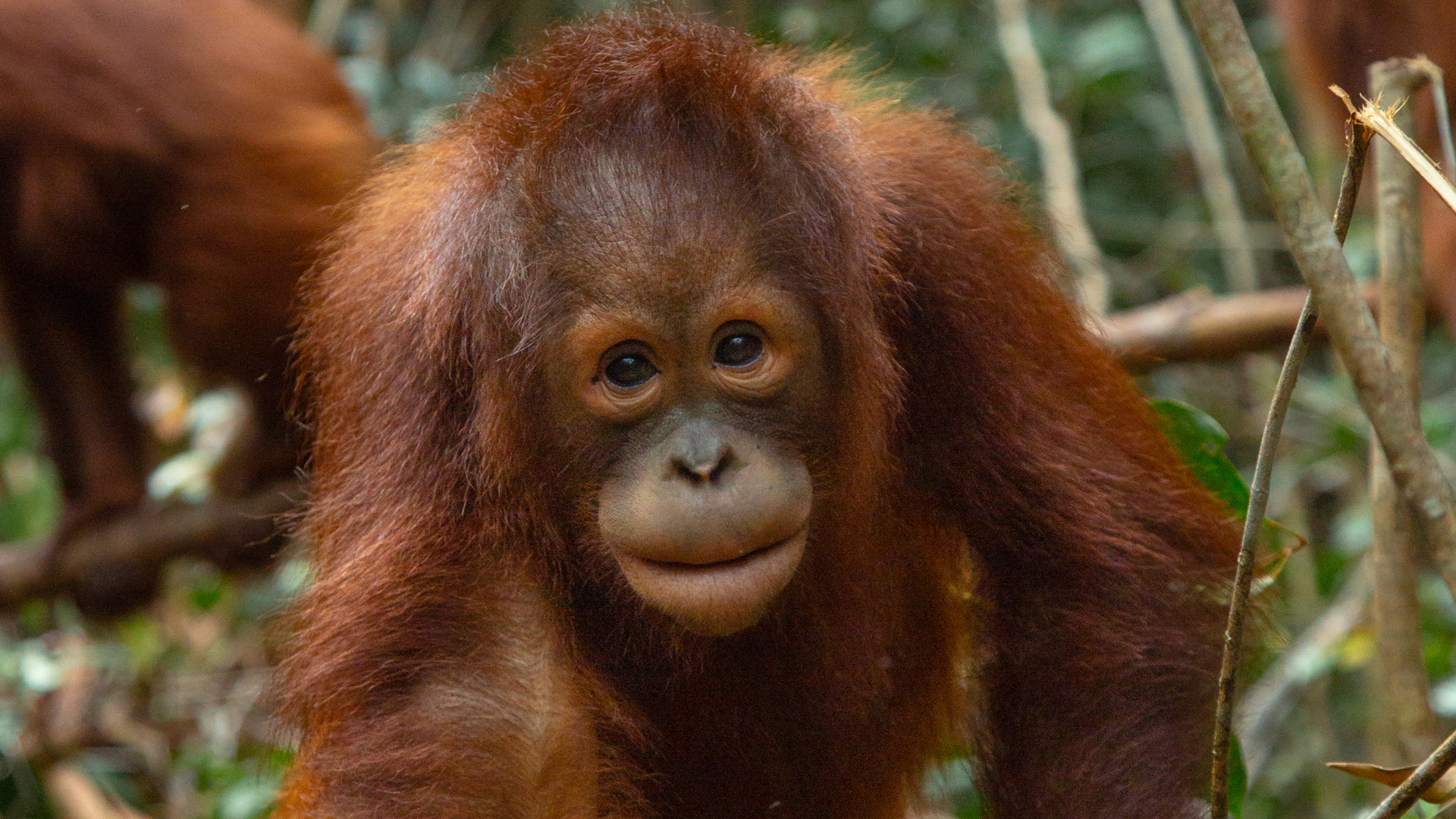 A lot is already known about the evolution of a lot of animals and of humans, but there is still so much missing. When new fossils are found and they are sequenced to find out which species they are closest related to, a whole new door is opened. From there other lineages can be mapped out and we can get a clearer understanding of how evolution occurred. What's even more interesting about this case, is that the way these fossils were sequenced opened up new possibilities for the sequencing of future fossils from extinct human species. Now more questions about the evolution of humans can be answered.

Posted by Mikayla Pisano at 8:18 PM